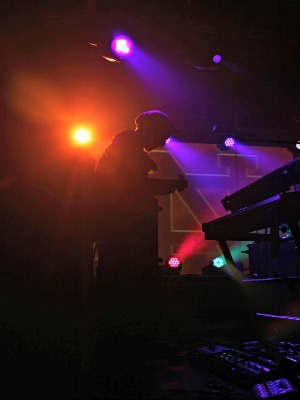 EDWARDSVILLE – A Centreville woman is suing an East St. Louis nightclub, alleging she was excluded from a business she had supported financially.

According to the complaint, in 2009, Betty McIntosh and Parris McIntosh acquired real estate and opened a nightclub in East St. Louis, naming the location the Legacy Club. For the next four years, the suit says, the plaintiff supported the business financially and helped design, plan and eventually manage the club.

The lawsuit alleges these actions established a partnership between the plaintiff and the defendants. However, without consent of the plaintiff, Parris McIntosh added the other two defendants as partners in the business in 2013, the complaint states.

Later in 2013, the suit says, the defendants chose to exclude Betty McIntosh from any further activity regarding the club. While the defendants continue to benefit from the work and money the plaintiff contributed to the club, the lawsuit states, the plaintiff has received no return on her investment and no share in the club's profits.

Betty McIntosh asks the court for a dissolution of the partnership, the appointment of the plaintiff or a receiver to collect, take possession of and dispose of all the assets and then pay debts plus expenses of the dissolution, to divide any surplus between the partners according to their respective rights, and court costs. She is represented by attorney Jason Kleindorfer of Freeark, Harvey & Mendillo PC of Belleville.