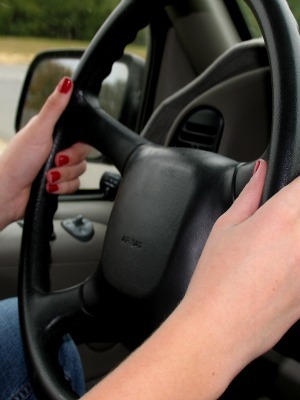 EDWARDSVILLE – An Illinois woman is suing an Edwardsville motorist, alleging the defendant's negligence caused her injuries in a car accident.

According to the plaintiff, on Feb. 1, 2014, Swygart was a passenger in a vehicle heading south on Cougar Drive in Madison County. The driver of the vehicle made a legal turn onto Junction Drive West and was struck behind by Wendler's vehicle, the lawsuit says.

The suit states the defendant failed to reduce her speed to avoid an accident, drove at an excessive speed, failed to yield the right of way and caused her vehicle to collide with the vehicle in which the plaintiff was a passenger.

The lawsuit states Swygart suffered extensive injuries, especially to her neck, back and right shoulder and has experienced loss of a normal life as well as emotional distress. The suit says the plaintiff has spent monies seeking medical care and expects that to continue. She has lost income and expects to do so in the future due to diminished earning capacity, the suit says.

Swygart seeks damages of at least $50,000 and court costs. She is represented by attorney Shaun M. Lieser of the Leiser Law Firm LLC in St. Louis.