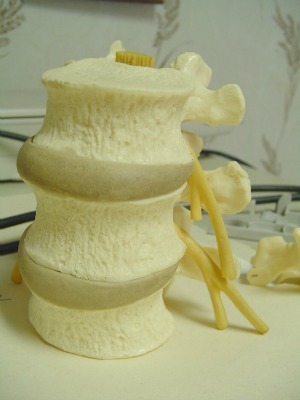 EDWARDSVILLE – A Madison County woman is suing an Alton nursing facility, alleging negligence caused the death of her husband.

According to the complaint, on Feb. 13, 2015, Ira Campbell fell at the defendant's facility while walking unassisted to the restroom, which allegedly caused him to fracture a portion of his spine. Consequently, he suffered a marked deterioration in his health and died April 10, 2015, the suit says.

Because of his injuries, the lawsuit states, Ira Campbell's estate became liable for large sums of money for medical care while he was trying to regain his health. He also suffered pain and anguish as well as permanent disability, the suit says.

The plaintiffs allege the incident was caused by negligence on the part of the defendant. They claim the staff failed to notify Campbell's physician of a significant change in his condition, failed to provide immediate treatment, failed to provide adequate and properly supervised nursing care and neglected Campbell outright.