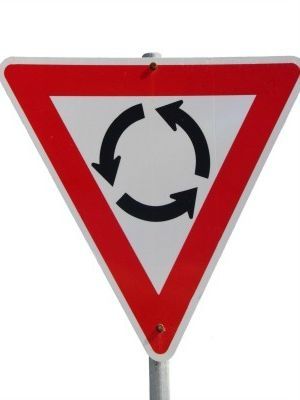 BELLEVILLE – A Belleville motorcyclist is suing over injuries suffered in a traffic accident, claiming the driver of a car was responsible for the motorcyclist's injuries.

On Aug. 23, 2015, the plaintiff was driving his motorcycle northbound on South Illinois Street in Belleville, approaching the roundabout-style intersection with East Main Street, the suit says.

The lawsuit alleges that the defendant caused the accident with the following actions: failing to keep a proper lookout for other vehicles on the roadway, failing to yield right-of-way to plaintiff's vehicle, and stopping his vehicle within the roundabout intersection.

The plaintiff was injured in various portions of his body, and has suffered and expects to continue to suffer pain and mental anguish, the suit claims. He has incurred and will incur medical expenses and he lost wages he would have otherwise earned from employment, according to the suit.

The plaintiff seeks a judgment in excess of $50,000 and other relief the court deems proper. He is represented by Michael J. Garavalia of Flynn Guymon & Garavalia of Belleville.