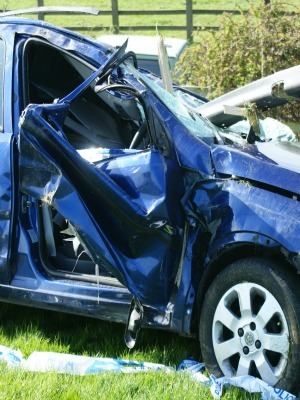 EDWARDSVILLE—A Madison County man and woman are suing over injuries they allegedly sustained as the result of an automobile accident.

The allegations of the lawsuit remain the same for both plaintiffs, however, plaintiff Hasamear was driving the vehicle and plaintiff Hudson was a passenger in the same vehicle.

On March 8, 2015, Hasamear was driving a vehicle north on Morrison Street in Collinsville with Hudson as his passenter.

Each plaintiff seeks a judgment against the defendant of at least $50,000, court costs and other relief the law may require. They are represented by David W. Dugan of David W. Dugan PC of East Alton.