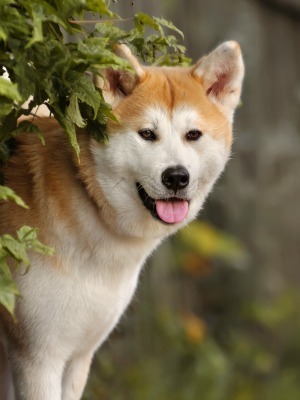 A Madison County woman is suing two dog owners, alleging she was attacked by an Akita that had been boarded at the kennel where she works.

According to the complaint, some time before Aug. 16, the defendants boarded their Akita at Cindy's Critter Camp Inc. in Maryville. Before then, the lawsuit says, the defendants knew the dog could be dangerous and failed to inform the kennel about its propensity to attack and bite people. In fact, there are at least two recorded cases of the dog's prior attacks involving a 16-year-old boy and a 37-year-old man, the suit says.

The plaintiff started working at the kennel in March 2014 as a general laborer, cleaning the kennels and feeding the animals that were boarded there. On Aug. 15, 2015, the lawsuit states, the Lowry dog suddenly attacked Martinez, biting her on the arm, hand and head. Another employee witnessed the attack, the suit says, and eventually got the dog to stand down.

The plaintiff alleges she sustained significant physical and mental injuries as well as permanent scarring. She says she sustained medical costs, psychological treatment costs, loss of income, general damages, pain and suffering and physical disfigurement, including scars on her face,

Martinez seeks a jury trial, damages and other relief the court deems proper. She is represented by attorneys Larry E. Parres and Duane Coleman of Lewis Rice LLC in St. Louis.