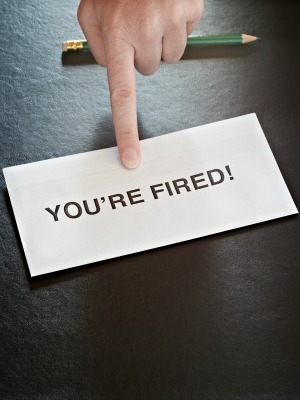 An Illinois man is suing a railroad business, alleging age discrimination led to his termination.

According to the complaint, Smithee worked for Terminal Railroad from June 8, 1962, until he was allegedly unjustly terminated on Sept. 2, 2014.

Beginning in 1990, Smithee claims he took a position as a railroad engineer, the suit says, and became eligible for retirement Dec. 24, 2002, when he reached the age of 60 and completed 30 years of service.

Once Smithee became eligible to retire, the lawsuit says, the defendant's managerial employees began asking the plaintiff when he planned to retire. The suit also says the defendant has coerced other older employees to retire.