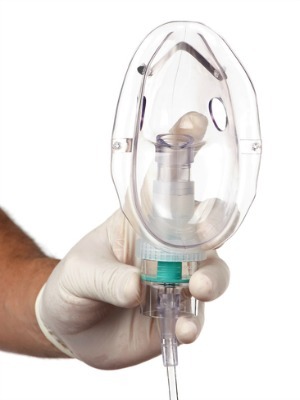 A woman is suing a Godfrey assisted living facility, alleging negligence in the death of her mother.

Barbara A. Smith, individually and as special administrator of the estate of Lola Burkhart, filed the lawsuit Dec. 23 in Madison County Circuit Court against The Fountains at Godfrey—Frontier Management LLC, alleging wrongful death.

According to the complaint, Burkhart was a resident at The Fountains from Feb. 28 to Dec. 26, 2013. The suit says that on Dec. 26, she experienced breathing problems for which the defendant allegedly did not obtain appropriate medical treatment.

Further, the complaint states, the defendant did not contact Smith until her mother was unresponsive. She died a short time after.

The plaintiff says that had Burkhart obtained prompt medical care, or been taken to the hospital, she would not have died. The plaintiff seeks redress under survival action and the family expense act.