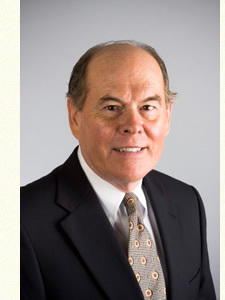 An Alton casino denies liability in a guest’s slip and fall lawsuit and argues that the guest caused her own alleged injuries.

Nya Thomas filed the suit against Casino Queen on Oct. 21.

According to the complaint, Thomas alleges she slipped and fell on a foreign substance left on the casino deli floor on March 20, allegedly injuring her ulnar styloid process.

Thomas alleges the defendant was negligent by failing to remove the hazard and warning guests of the hazard.

Casino Queen answered the complaint on Nov. 19 through attorney Michael Nester of Donovan Rose Nester in Belleville. It denies the allegations against it and demands a trial by jury.

The defendant asserted three affirmative defenses against Thomas, arguing that the plaintiff’s alleged injuries were caused by the negligence of third parties.

Casino Queen also argues that any alleged injuries were caused by the plaintiff’s own negligence.

The plaintiff seeks damages in excess of $50,000, plus costs of the litigation.

She is represented by Brian Stokes of St. Louis.

Want to get notified whenever we write about Donovan Rose Nester P.C. ?

Sign-up Next time we write about Donovan Rose Nester P.C., we'll email you a link to the story. You may edit your settings or unsubscribe at any time.