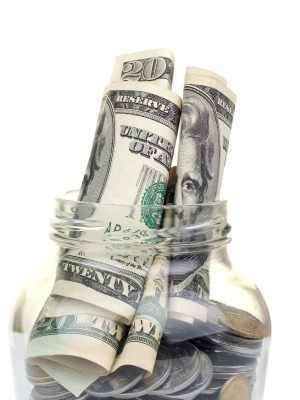 Derissa Davis and Jennifer Johnson, on behalf of themselves an others similarly situated, filed the lawsuit Dec. 18 in U.S. District Court for the Southern District of Illinois against A Sure Wing LLC, which operates under the trade name Buffalo Wild Wings, Diversified Restaurant Holdings Inc. and AMC Wings Inc.

According to the complaint, the defendants violated the Illinois Minimum Wage Law and the Fair Labor Standards Act for their failure to pay the plaintiffs, who are both tipped employees, the wage they allegedly earned while performing non-service work.

The suit says the defendants regularly assigned Davis and Johnson duties outside the scope of their tipped positions, such as mopping floors, cleaning bathrooms, portioning salad dressing, cutting foodstuffs and other cleaning duties. The lawsuit states the defendants did not allow the plaintiffs to clock in at full minimum wage when performing the non-tipped work.