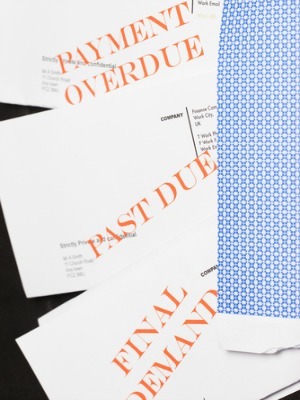 Donald Howell filed the lawsuit Dec. 16 in U.S. District Court for the Southern District of Illinois against Credit Collections Bureau, based in Sioux Falls, S.D.

According to the complaint, on May 19, 2014, Howell incurred a financial obligation to Physicians Surgery Center and, soon thereafter, the debt was transferred to Credit Collections for collection.

On Dec. 22, 2014, and Feb. 4, 2015, the plaintiff says he was sent two documents, which he says violate the Fair Debt Collections Practices Act. He alleges they incorrectly state the amount of the debt, they fail to disclose that interest is accruing and what the interest rate is and they fail to use the “safe harbor” language approved by the 7th Circuit Court of Appeals in 2000.

Howell seeks a trial by jury, actual damages, statutory damages of $1,000 for each violation, plus court costs and attorney fees.

He is represented by attorney John D. Alleman of Alleman Law Firm PC in Carbondale.