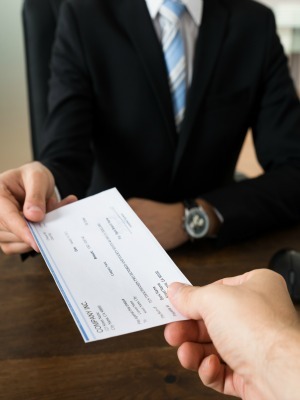 BENTON – A Williamson County corporation is suing an insurance company, alleging refusal to provide coverage for claims against it.

The suit results from the death of a Dover employee, Jason E. Stacey, while he was working for Dover in West Virginia on July 27, 2011. Dover sent notice of the claim to RSUI on May 13, but the defendant denied coverage two days later, the suit alleges.

On June 27, 2012, the decedent's wife filed suit against Mike Dover, and for workers compensation dependent benefits with Illinois and West Virginia.

The plaintiff's payment of both workers compensation claims has exceeded $500,000, the suit says. According to the suit, the insurance policy provides for employers liability coverage in excess of $500,000. The defendant, however, has denied that excess amount has been expended by the plaintiff and has denied coverage, the complaint says.