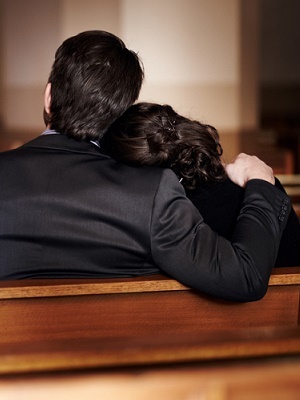 The wife of a deceased construction worker claims she had to take her husband off life support after he was electrocuted by uninsulated power lines while working on a house.

Heather Morgan filed a complaint on behalf of her husband Joshua Morgan on Dec. 17 in the St. Clair County Circuit Court against MTS Development Group LLC, alleging the wrongful death of her husband.

According to the complaint, Joshua Morgan, 35, was placing house wrap on a home under construction in Mascoutah while working as a subcontractor for MTS Group on June 25. The home was close to power lines, which the decedent allegedly did not know were uninsulated. As a result, Joshua Morgan was severely electrocuted, causing him to fall from his ladder.

He was taken to St. Elizabeth's Hospital in Belleville and was later transported to St. Louis University Hospital. His wife eventually made the decision to remove him from life support, the suit states.

The decedent leaves behind his wife and three daughters.

Heather Morgan is seeking compensation for damages suffered and legal fees incurred. She is represented by Brady M. McAninch of Hipskind and McAninch in Belleville.