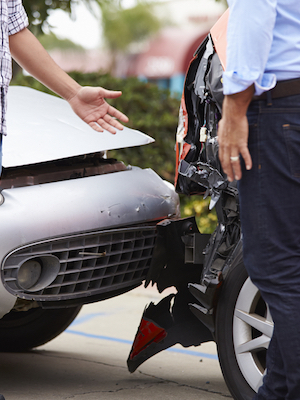 A woman is suing another driver over allegations that his negligence led to an accident that caused extensive damage to her vehicle.

According to the complaint, Blaies was driving her vehicle on Dec. 30, 2013, when the defendant's vehicle collided with hers at the intersection of South 74th Street and West Main Street in Belleville.

The plaintiff claims she was driving her vehicle in a safe and responsible manner when the incident happened. She alleges Klotz was being negligent in failing to drive at a safe speed, failing to yield to oncoming traffic and failing to obey traffic control devices.

Blaies alleged in the suit that she and her vehicle were damaged in the crash. She is suing Klotz for negligence and is seeking compensation of $50,000 for all damages suffered. She is represented by Blake G. Meinders of Meinders Law in Belleville.