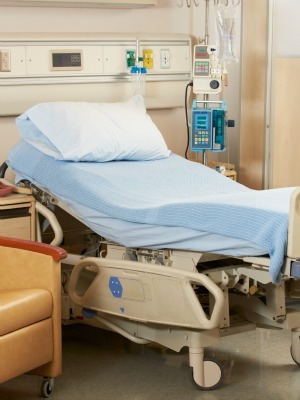 A patient is suing two hospitals and three doctors for allegedly misdiagnosing his leg pain, resulting in amputation of both of his lower legs.

According to the complaint, in October 2013, Koger went to Anderson Hospital and then St. Elizabeth's Hospital, complaining of leg pain. In the course of determining a diagnosis, the plaintiff was seen by three physicians, Guthrie, Taylor and Lee, the suit says.

The lawsuit states that all five defendants misdiagnosed the plaintiff's condition, thereby resulting in the amputation of both his lower legs. The result has been pain and suffering and loss of a normal life, the suit says.

Koger seeks at least $75,000 from each defendant as well as court costs and attorney fees. He is represented by attorney John Leskera of Leskera Law Firm in Collinsville.