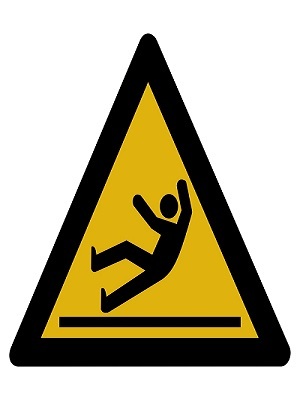 A St. Clair County couple is suing a local bakery company, alleging injuries the husband suffered when he fell in a work trailer.

According to the complaint, on Aug. 27, 2013, Darold Jackson was working for Quickway Transportation, which was contracted by the defendants, when he grabbed an overhead bar in a work trailer and it allegedly broke, causing him to fall and injure himself.

The suit says the defendants were negligent for failing to discover the overhead bar was loose during inspection and requiring Jackson to use the trailer while it was in an unsafe condition.

As a result, the suit says, the plaintiff sustained multiple back injuries and surgeries, lost wages, disability, disfigurement, pain and suffering and medical expenses.