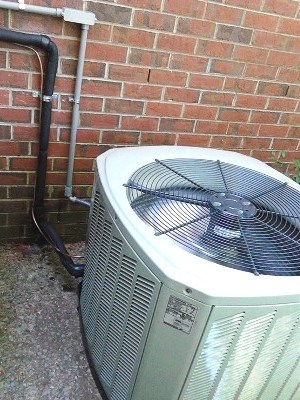 According to the complaint, Janning filed a worker’s compensation claim with the Illinois Workers Compensation Commission on Dec. 31, 2014, purportedly for injuries incurred on the job on Nov. 26, 2014. In his lawsuit, he claims he was wrongfully fired upon his return May 11, 2015.

The suit states Janning sustained lost income and benefits, damage to his reputation and mental anguish as a direct and proximate result of the defendant’s actions.

The plaintiff alleges his discharge was wrongful, willful and in violation of his legal rights.

Janning seeks more than $50,000, plus attorney fees and costs. He is represented by attorney Eric Kirkpatrick of Kirkpatrick Law Offices in Belleville.