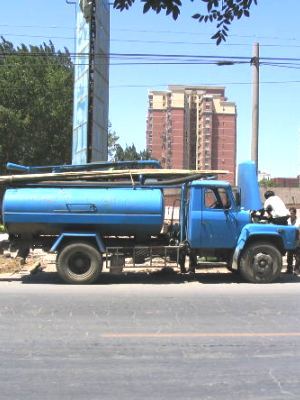 A Madison County resident is suing a pair of businesses and their employee alleging vehicular negligence in a 2013 crash.

According to the complaint, the defendants were operating a tanker truck westbound on Rand Avenue when they allegedly collided with a vehicle driven on Route 3 in which Carter was a passenger on July 30, 2013. Carter claims she suffered permanent injuries to her head, neck, shoulders and back, including damaged discs in her spine.

The suit states that the plaintiff, who allegedly underwent extensive physical rehabilitation and incurred medical expenses of more than $21,000, has sustained significant and progressive damages. Carter maintains that her ability to engage in regular social, physical and recreational activities has been severely compromised.

The plaintiff seeks judgment in her favor for more than $50,000 plus attorneys’ fees and costs. Carter is represented by John Wallach and Bruce Weingart of the Law Office of John S. Wallach in St. Louis.