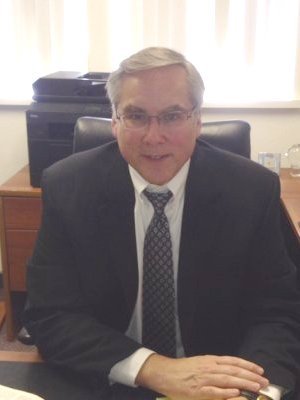 According to the filing, on Aug. 22, 2014, Husmann was traveling northbound in her 2004 Chrysler Town and Country vehicle on Frank Scott Parkway at the intersection of Belleville West Parkway when she collided with Weik’s eastbound 2007 Ford Edge vehicle as Weik drove through the intersection pursuant to a green traffic light.

The suit states Husmann was “in complete disregard” of her duty to others on the roadway, failed to exercise reasonable care, and negligently struck the side of the plaintiff’s automobile. Weik alleges Husmann failed to control her vehicle, keep a proper lookout, obey a traffic signal, maintain a safe speed and reduce her speed while approaching an intersection, and stop her vehicle in time to avoid a collision.

The complaint also blames the defendant for failure to drive with adequate brakes, apply her brakes in time, and swerve to avoid the crash.

Weik seeks damages in excess of $50,000 plus attorney fees and costs. She is represented by attorney Jeffrey Kopis of Kopis Law Office in Belleville.