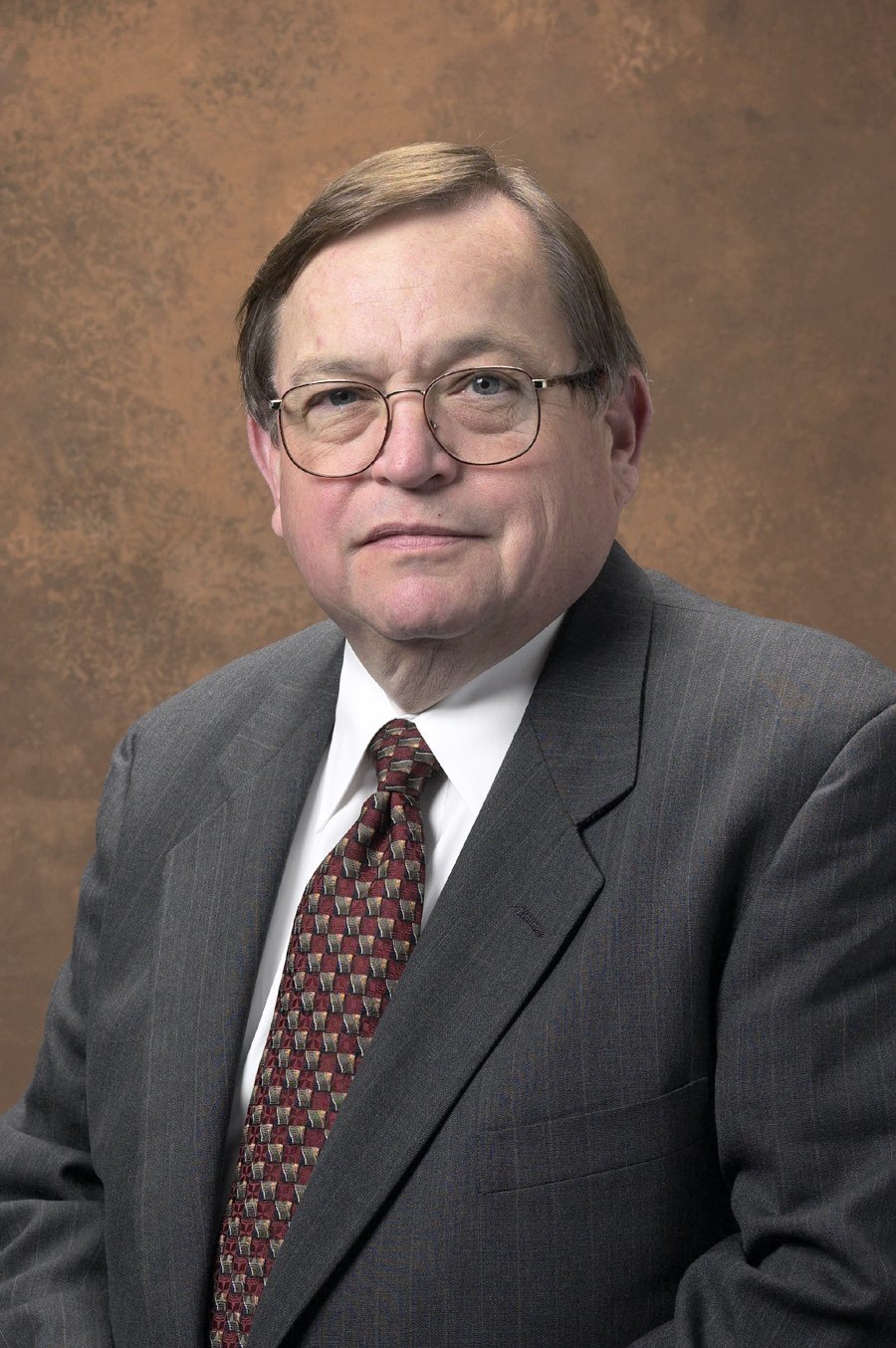 A grocery store chain facing five federal lawsuits over a security breach to its electronic payment system wants a federal court in Missouri to handle all of the cases.

Schnuck Markets Inc. late last month filed a motion to transfer Laverne Rippy’s suit from the U.S. District Court for the Southern District of Illinois to the Eastern District of Missouri, which it contends would be “the most logical and convenient forum for this litigation.”

Rippy’s suit is one of a handful of federal lawsuits brought against Schnucks in connection with a security breach that she claims may have compromised the credit and debit card information of millions of customers between December 2012 and March 2013.

In a timeline previously released to the media, Schnucks said it found out about the issue on March 15, formed a response team on March 19, contacted police on March 20, and began to identify the problem on March 28. It communicated its concerns to the public on March 30.

The grocery store chain has said that only card numbers and expiration dates were stolen, not cardholders’ names, addresses or anything else.

Rippy claims in her suit that the breach not only compromised her information, but also forced her and other members of her proposed class to spend hours canceling their compromised cards, activating replacement cards and re-establishing automatic withdrawal payment authorizations

Schnucks states in its recently-filed transfer motion that it has or plans to file similar motions in two similar Illinois suits, one from the Central District and one from the Northern District.

There are also two similar suits pending in the Eastern District of Missouri, which is where the first of the five federal suits was brought, as well as a class action complaint pending in the Circuit Court for the City of St. Louis in Missouri.

In a memorandum supporting its transfer motion, Schnucks asserts that “the alleged conduct giving rise to the plaintiffs’ complaints in all five pending federal actions is essentially the same.”

As such, Schnucks claims that consolidating the five federal suits to the Eastern District of Missouri “best promotes the convenience of the parties and the interests of justice.”

In seeking the transfer, Schnucks contends that Missouri would be the most convenient forum because it is headquartered in St. Louis County and most of its witnesses are located in the Eastern District of Missouri.

It also notes that the material events at issue in the five suits occurred in Missouri and all of the management decisions regarding the security breach were made there.

“The Eastern District of Missouri is the appropriate transferee court not only because litigation there is more convenient, and not only because the first-filed and most comprehensive case is pending there, but also because the general ‘interest of justice’ factors also favor that venue,” the motion states.

It adds, “Fifty-three of the 79” stores affected by the security breach “are located in Missouri, with most of these stores in the St. Louis metropolitan area. The putative class thus has a far greater relationship to Missouri than it does to Illinois

Schnucks also states in its motion that because the plaintiffs in the five federal suits seek to represent a nationwide class, “their places of residences is not a significant factor” in a forum analysis.

In addition, the grocery store chain asserts that a request pending before the U.S. Judicial Panel on Multidistrict Litigation (JPML) to consolidate the five suits should not prevent a ruling on its transfer request in Rippy’s suit.

The plaintiff in one of the Missouri suits made the request to the JPML last month. According to the panel’s website, a hearing has not yet been set over that motion.

Want to get notified whenever we write about City of St. Louis ?

Sign-up Next time we write about City of St. Louis, we'll email you a link to the story. You may edit your settings or unsubscribe at any time.