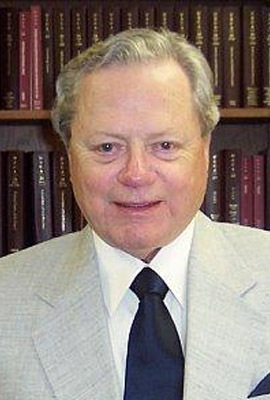 One of the defendants in a Madison County lawsuit involving tax sales conducted by former Madison County Treasurer Fred Bathon has filed a motion to stay proceedings.

Bathon, who served as treasurer from 1998 until his resignation in 2009, pled guilty in February to violating the Sherman Antitrust Act in relation to rigged tax sales.

Since entering the plea, Bathon and others have been targeted in at least three civil lawsuits.

In this case, defendant Robert Luken and others are accused of forcing plaintiff Virgil Straeter to pay artificially high prices to redeem and clear liens from his properties.

Alton attorney John Dale Stobbs wrote in Luken's motion to stay that it is "in the interests of justice to stay these civil proceedings until completion of the federal investigation.”

“The complaint and contemporaneous media accounts disclose that federal authorities are continuing their investigation into Madison County tax sales during 2005-2009,” Luken's motion states.

According to the motion, tax sale purchasers are believed to be the subject of investigation.

Stobbs wrote that Luken may be the subject of said investigation, because he may have purchased tax liens in some of those years, the motion states.

A tax lien sale conspiracy from 2003-2008 affected the amount of interest attached to the tax liens on about 10,000 Madison County properties, meaning thousands of potential plaintiffs, the suit says.