McGlynn and Rudolf vying for seat once held by drug-addicted judge; Fund-raising so far not close to what Cook raised during uncontested race 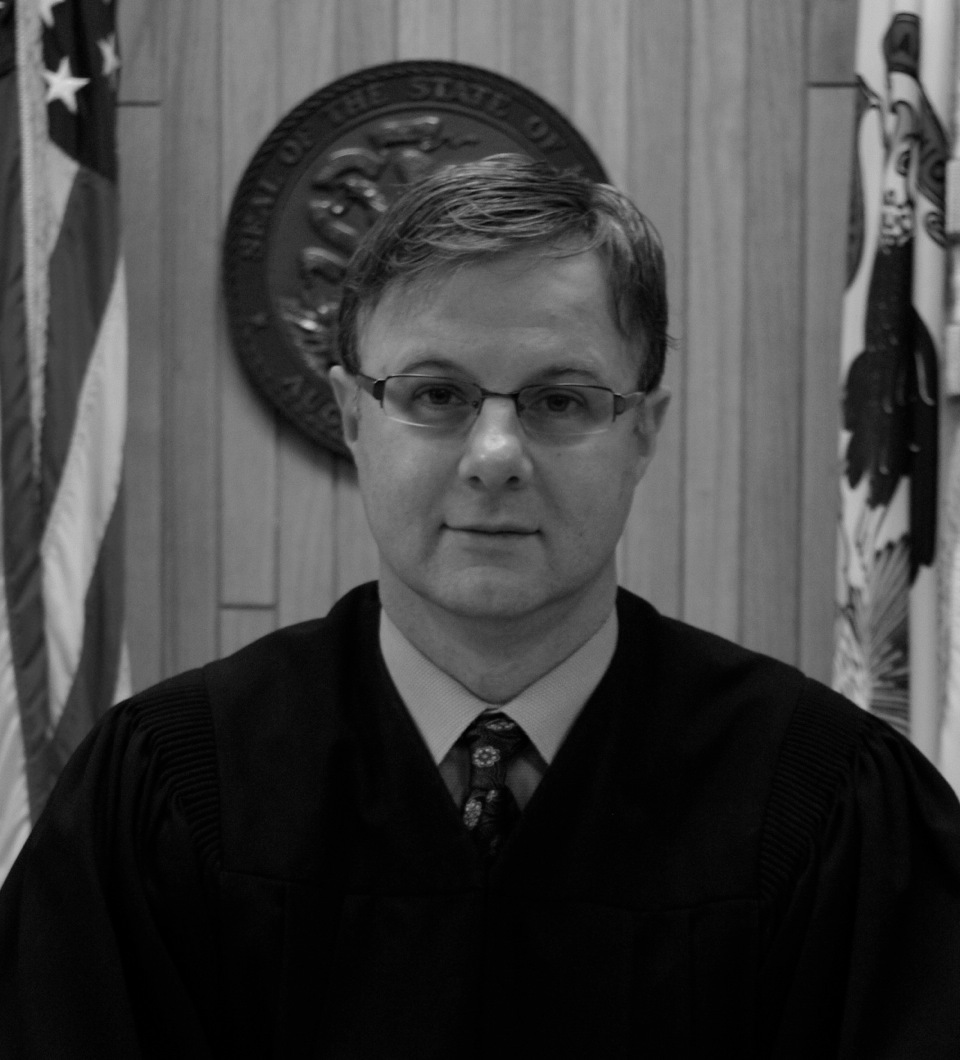 When Michael Cook ran unopposed for St. Clair County resident circuit judge in 2010, more than $140,000 was raised on his behalf and that of fellow Democratic nominee for circuit judge Bob Haida, who also was unopposed.

Those funds were raised within two months during the spring, and by comparison far exceed the amount of money raised so far this election cycle on behalf of judges seeking to succeed Cook.

Haida, former state's attorney, is now completing his fourth year of a six-year term as judge. Cook would be too, except, perhaps, for his conviction on heroin possession and weapons charges. After his arrest in May 2013, Cook pleaded guilty and was sentenced earlier this year to two years in federal prison.

The vacancy created by Cook's departure is now up for grabs in November.

This time, though, voters have options - Stephen McGlynn, a Republican, and Heinz Rudolf, a Democrat.

Both are sitting judges. McGlynn was appointed by the Illinois Supreme Court to fill the vacancy created after Cook's shameful departure from the court.

Rudolf was appointed by elected circuit judges of the Twentieth Judicial Circuit in 2007, and reappointed to the position in 2011.

Rudolf has a clear fund-raising edge over McGlynn. To date, Rudolf has raised approximately $23,000 in individual contributions and loaned his committee $30,000, funds which may be supporting Rudolf's recently unveiled TV campaign.

His biggest contributions came from Belleville attorney Rhonda Fiss and the Belleville firm Becker Hoerner Thompson at $5,000 apiece. The Driscoll Law firm of St. Louis, which regularly files product liability suits on behalf of consumers from across the country in St. Clair County, contributed $2,500. O'Gara and Gomric of Belleville gave $1,250.

Others who gave $1,000 were Edwardsville asbestos firm Gori and Julian, Kuehn Law of Belleville, Keefe and Keefe of Swansea, Committee to Elect Bob Haida, as well as others.

In the meantime, McGlynn has raised about $13,000 in individual contributions.

A month before Cook was arrested, his committee gave $400 to the committee supporting the election of Democratic nominee for St. Clair County Sheriff Rick Watson. He is running unopposed.

About a month after Cook was arrested, his campaign committee shut down with an expenditure of approximately $24,000 going to the Griffin Center in East St. Louis. The organization provides opportunities for children to increase academic performance and develop social skills, according to its website.