Loving politicians is a losing proposition 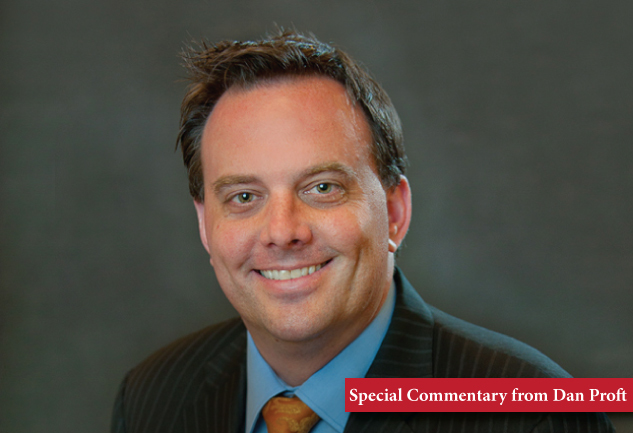 There is an exception to Tennyson’s truism: politicians.

Tis better to have never loved a politician and lost perspective on their rightful role as a vessel for policy choices.

Politicians are properly seen as the means to the ends of those they were elected to represent. Inverting that relationship, as we have done, begets our political ruling class of false prophets and sunshine saviors.

After her election in 2010, Raimondo, a Democrat, became a cause célèbre of the center right for spearheading a measure that reduced the expected rate of return for public sector pensions from 8.25% to 7.5%.

A slightly less unrealistic expected rate of return was the occasion for serious pension reformers to canonize Raimondo as the Joan of Arc of pension reform, courageously willing to be burned at the stake by public sector unions for putting a pension fix above partisan politics.

In Rhode Island as in Illinois the marginal is touted as transformational.

But then Raimondo decided to run for governor. Did I mention she is a Democrat?

It turns out that Raimondo is not above partisan politics after all. As the Wall Street Journal reported in February, Raimondo divested state pension funds from Third Point LLC, a hedge fund whose investments yielded a 25% return last year making it Rhode Island’s top performer.

Third Point is run by Daniel Loeb, a school reform advocate who serves as a trustee to the libertarian Manhattan Institute and is a major donor to charter schools. This means Loeb is on the enemies list of the teachers’ unions including that of Randi Weingarten, the President of the American Federation of Teachers.

Weingarten lit a fire under Raimondo and Raimondo, it turned out, would rather sacrifice Loeb and state pension funds on the pyre of Democrat orthodoxy than see her political career go up in smoke.

Raimondo’s decision was the logical inevitability of the reality of our political culture.

In his book, “Ordering Love,” Catholic University professor David Schindler explained, “If one thinks one can make claims about this or that aspect of reality without somehow implying metaphysical claims about the nature or logic of reality as a whole, the result will be, not that one successfully avoids such claims, but only that one is now being controlled by presuppositions of which one remains unaware.”

Applying this to Raimondo, if she thought she could reform the Rhode Island public pension system without somehow destroying the political power that keeps her afloat—i.e. the support of or lack of opposition from the public sector unions--the result is two-fold: (1) she will be unsuccessful; and, (2) she will either remain naively unaware of or cynically capitulate to the reality that she only got away with staging the initial fight because it was in the interests of enough Rhode Island Democrats to let her play that part for a time.

The lesson for genuine center right reformers who so desperately wanted Raimondo to be a poster child for the reasonable Democrat is to resist the temptation to make politicians Rorschach ink blots for what we hope they will be rather than seeing them for what they are and what they are constrained to be.

When we fail to make this distinction we never fail to be disappointed and embarrassed.

Dan Proft is an entrepreneur, writer, former Republican candidate for Governor, and radio talk show host for WLS in Chicago.