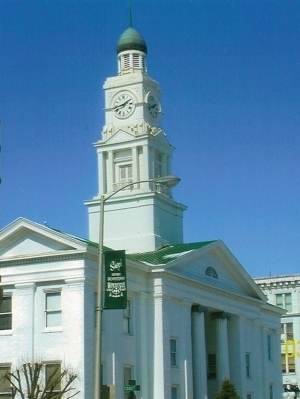 A Taco-Bell customer is suing the fast-food restaurant chain, claiming he fell on grease in the parking lot.

According to the complaint, the plaintiff was lawfully on the premises of Taco Bell at 2167 Madison Ave in Granite City on May 6. The suit states that the defendant was in breach of duty to use reasonable care by allowing “slick patches of grease” to remain on the parking lot surface and in unlighted portions of the common area. The plaintiff also accuses the facility of failing to warn guests of the hazard, stating that they knew or should have known of the dangerous condition.

The plaintiff alleges that as a direct and proximate result of the defendant’s negligence, he slipped and fell on the pavement, incurring injuries and medical bills. Claiming past and future lost wages, Shaw seeks judgment in his favor for damages in excess of $50,000 plus attorneys’ fees and costs.

He is represented by the Law Offices of Keith Short in Edwardsville.