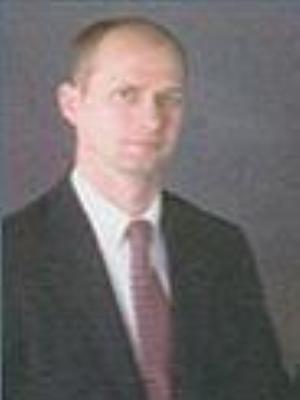 A Fairview Heights resident claims she was injured in a rear-end collision while riding as a passenger.

Gloria Crisp filed a lawsuit on May 1 in St. Clair County Circuit Court against Lucas McCarty, claiming negligence in a November 2013 collision.

According to the complaint, the plaintiff was a passenger in a vehicle headed south on Greenmount Road in Shiloh on Nov. 26, 2013. McCarty was operating his motor vehicle directly behind the vehicle the plaintiff was riding in when he allegedly failed to avoid a collision.

Asserting acts or omissions constituting negligence, the plaintiff alleges that the defendant breached his duty of reasonable care when he drove his vehicle too fast, failed to keep a proper lookout for other traffic on the roadway and failed to yield the right of way.

Crisp seeks damages in excess of $50,000, plus attorney’s fees and costs.