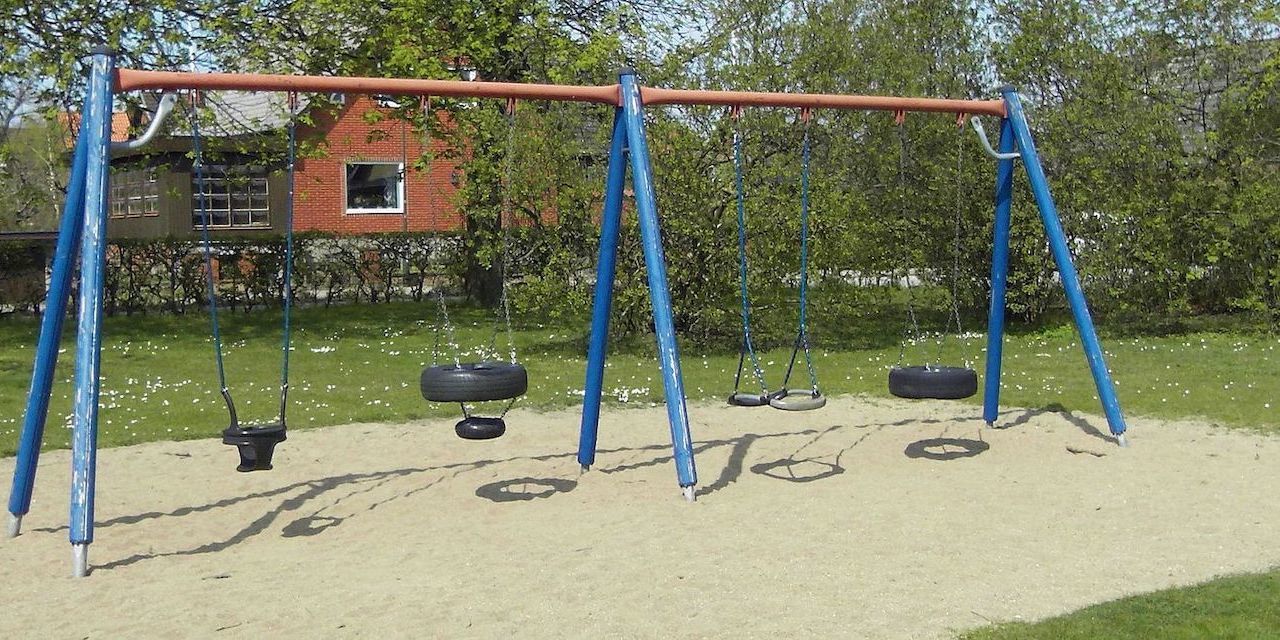 EDWARDSVILLE – The parents of a six-year-old girl are suing a school district over claims that her daughter was sexually assaulted by a fellow member of the kindergarten class.

The plaintiffs, named as John and Mary Doe suing on behalf of Jane Doe, claim the child was repeatedly assaulted up to Feb. 25, 2019, when it is alleged she told her parents. It is alleged the perpetrator is also six.

The complaint filed Feb. 7 in Madison County Circuit Court accuses the Edwardsville Community United School District 7 of negligence. It is alleged the assaults happened during recess when students are supervised by two staff members.

In a statement, District 7 Superintendent Jason Henderson said he was unable to speak on the specifics of this case but described student safety and security as their highest priority.

“While we cannot address the specifics of the recent complaint filed at the Madison County Courthouse due to student confidentiality issues, we can assure you that students are carefully monitored and supervised throughout their school day while they are in the classroom and while they are engaged in less structured activities such as recess,” Henderson said in his statement. “In District 7, all staff are trained to report student concerns or complaints regarding another student’s behaviors to an appropriate school official. With regard to the February 2019 incident referenced in the lawsuit, due to the serious nature of the allegations, the alleged incident was fully investigated. No further allegations or incidents have been reported.”

The plaintiffs claim their child has suffered as a result of the alleged assaults, including waking up in the middle of the night crying and that she is receiving counseling.

They are seeking damages in excess of $50,000 for the physical and mental pain, counseling costs and the expenses of moving their daughter in to private education.

The plaintiffs are represented by Keith C. Jacob of Lawinger & Jacob of Vandalia.