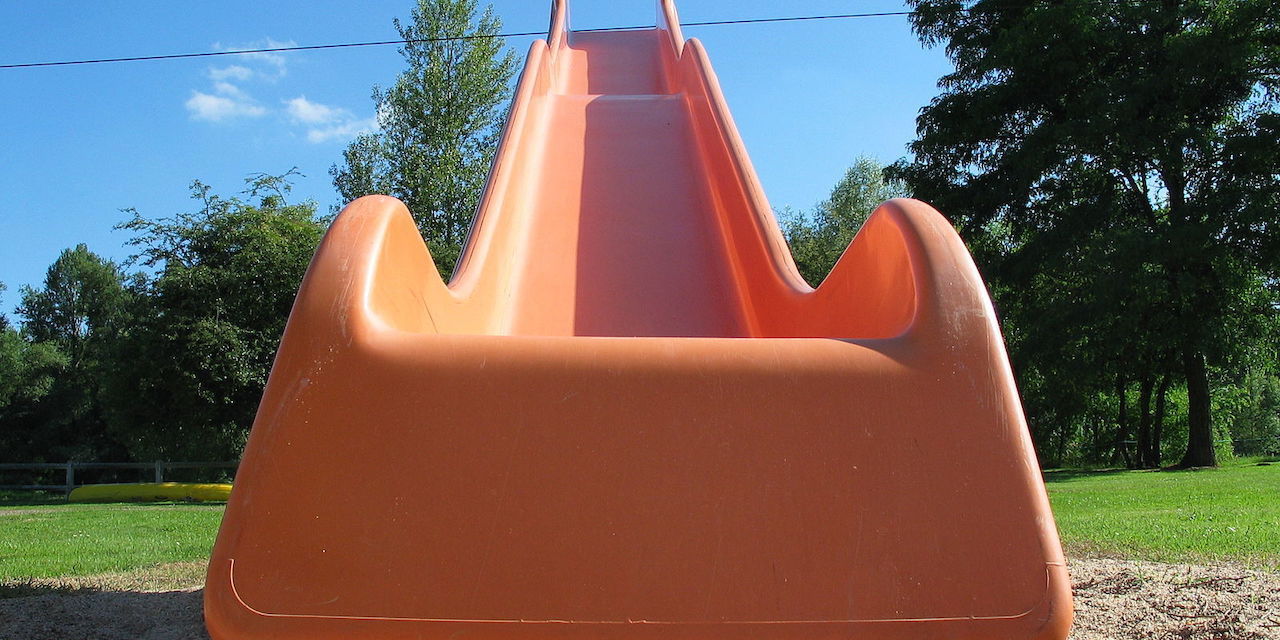 EDWARDSVILLE – The mother of a four-year-old is suing a city over alleged injuries caused at a park and splash pad.

Audrey Keller filed suit Feb. 7 in Madison County Circuit Court on behalf of her son, Nathan, and herself as she was left with medical costs following the incident at The Leon Corlew Park and Splash Pad in Edwardsville.

She is suing the City of Edwardsville over the incident, which happened on Aug. 17, 2018. The city’s attorney did reply to the Record but said an outside law firm was dealing with the complaint. The plaintiff is also suing the architect.

The complaint states that Nathan Heller was playing in the park, sliding down a slide when his leg was severely fractured.

It is claimed that the city made a conscious decision to allow users the to travel from the splash pad to the playground when it knew the wet equipment was a danger to the children.

Further, it is alleged that the city did not warn of the dangers and did not build any barriers or any other devices to stop those on the splash pad ending up in the playground area. The boy suffered severe fractures to his right leg.

The plaintiff is seeking more than $50,000 for injuries to her son and the amounts she has spent on medical bills.

FGM Architects is accused of designing the equipment in a way that made it dangerous to users.

The plaintiff is represented by Michael Chobin of Rynearson, Suess, Schnurbusch & Champion of Edwardsville.