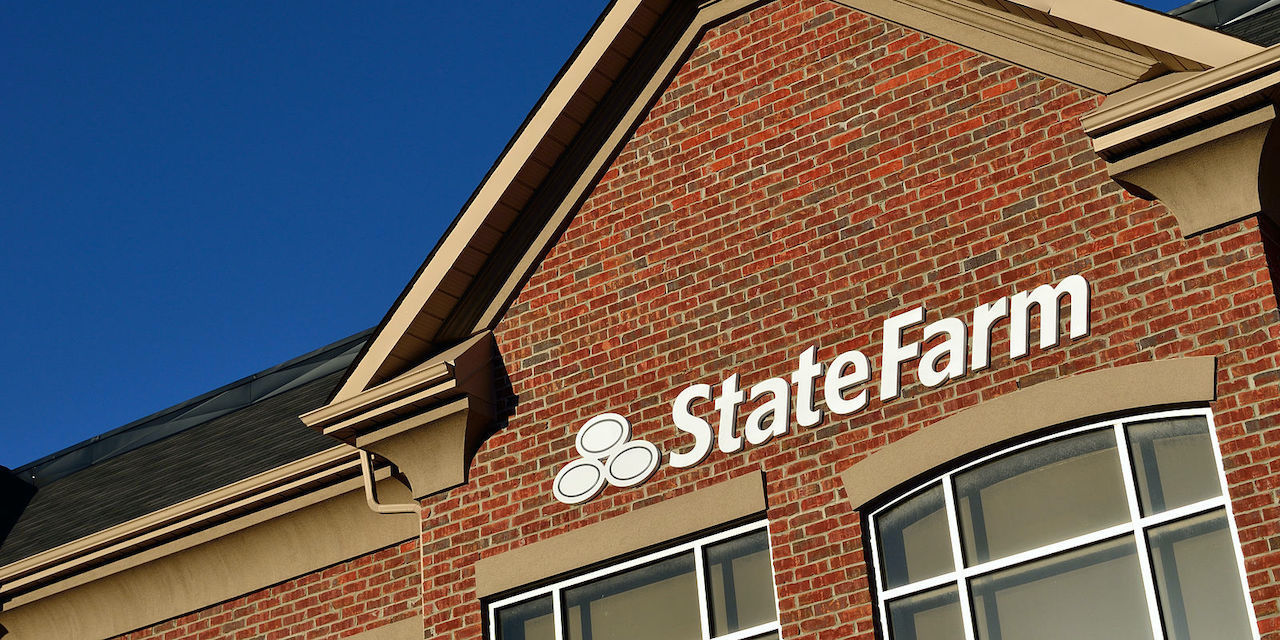 EDWARDSVILLE – The cost of hail damage to a house was first assessed by an insurance company to be $1,470, but after repeated further inspections, investigators from the insurance company assessed the total cost at $140,672, prompting a lawsuit.

Gerard and Phyllis Philabaun of Edwardsville are suing State Farm over its alleged failure to pay certain amounts stemming from damage caused in February 2017, and for unreasonably and vexatious delays in dealing with the claim.

"The filing of a lawsuit does not substantiate the allegations within the complaint. We’ve recently learned about these filings, and it would be premature to comment on either case at this time," State Farm public affairs specialist Gina Morss-Fischer said. The company's comment included reference to a second filing in the same court.

The plaintiffs claim that the first inspection shortly after the hail storm led to a report stating there was damage to a number of windows, guttering and screens. By the time of the fifth inspection in June 2019, it was noted there was damage to multiple windows, the roof, chimney and various other parts of the house. The inspections in between included assessments of $6,180, then $59,357.

While the homeowners did receive compensation for the losses, the couple argue that they were denied $23,516 in depreciation value. The core of the complaint is that this amount could not be paid if all repairs were not carried out within two years of the original claim.

But the plaintiffs argue that they repeatedly asked State Farm to identify exactly what windows needed replacing and that the clock ran out before the company did so. As such, it was impossible for them to carry out full repairs in the timeframe.

The couple is seeking more than $50,000 in damages for breach of contract and bad faith, including the depreciation value amount.

They are represented by John McCracken of Goldenberg, Heller & Antognoli of Edwardsville.