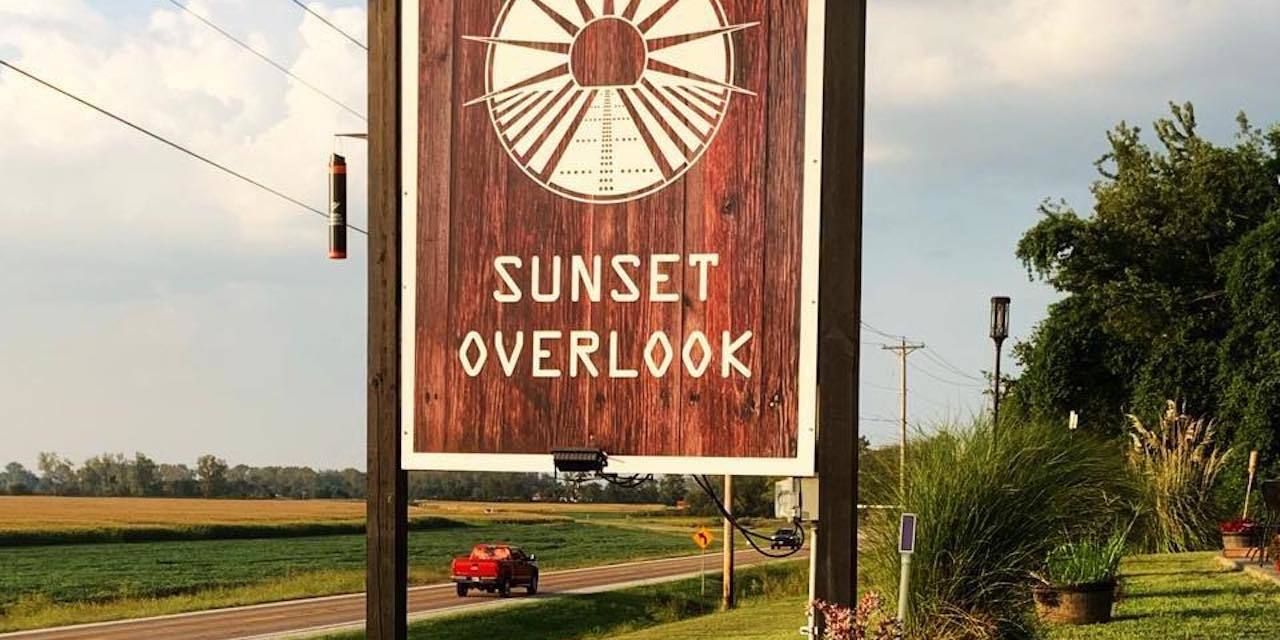 A restaurant has failed in its bid to overturn a decision permanently barring the serving of food and drink outside its premises, and providing entertainment on its patio or inside without a special permit.

An appeals court affirmed a lower court ruling in favor of several local residents living close to the Sunset Overlook in Columbia, branding one of the defendant's argument as "absurd" when claiming staff were not selling outside because they then took the money inside.

Residents living close to the Bluff Road restaurant first filed suit seeking the injunction in late 2018 in Monroe County Circuit Court. They alleged violations of the Columbia Municipal Code and creating a nuisance. Specifically, they argued that the restaurant was zoned C-1, which allows for the operation of restaurants, tea rooms, and cafes in that particular zone, as opposed to a C-2 for lounge, tavern, or bar.

Under the code, a C-1 permit allows for the “[t]he sale of foodstuffs or articles intended for human consumption on premises shall be conducted wholly within an enclosed building."

Among the evidence and testimony provided, which the defendants did not dispute, was that they hosted a Kentucky Derby-themed party, a St. Louis Blues gathering, and regular “Xtreme Bar Bingo." They also sold drink outside without any food served, it was claimed.

The defendant argued that the plaintiffs did not exhaust all administrative remedies prior to filing suit in court, including that a decision is still pending on a complaint with the Local Liquor Control Commission that asks for the pulling of the defendant’s liquor license.

In a unanimous judgment by the Fifth District Appellate Court, delivered by Presiding Justice  Welch, with Justices David Overstreet and Milton Wharton concurring, the panel affirmed after finding that "the plaintiffs did not fail to exhaust administrative remedies, and where there was no genuine issue of material facts, and the plaintiffs were entitled to judgment as a matter of law."

On the administrative remedies issue, the court was only ruling on the violations of the municipal code and not the liquor license, the panel found.

Further, there was no dispute over the facts so summary judgment was correct, and these facts established the code was violated, it added.

One of the defendant's argument was that staff took the money or card from outside in to the premises so they were not in violation of the provision of the code stating all food and drink must be sold inside.

"This interpretation would result in absurdity and therefore is not a reasonable definition," Welch wrote. "Accordingly, we find the defendant’s interpretation unpersuasive and absurd."