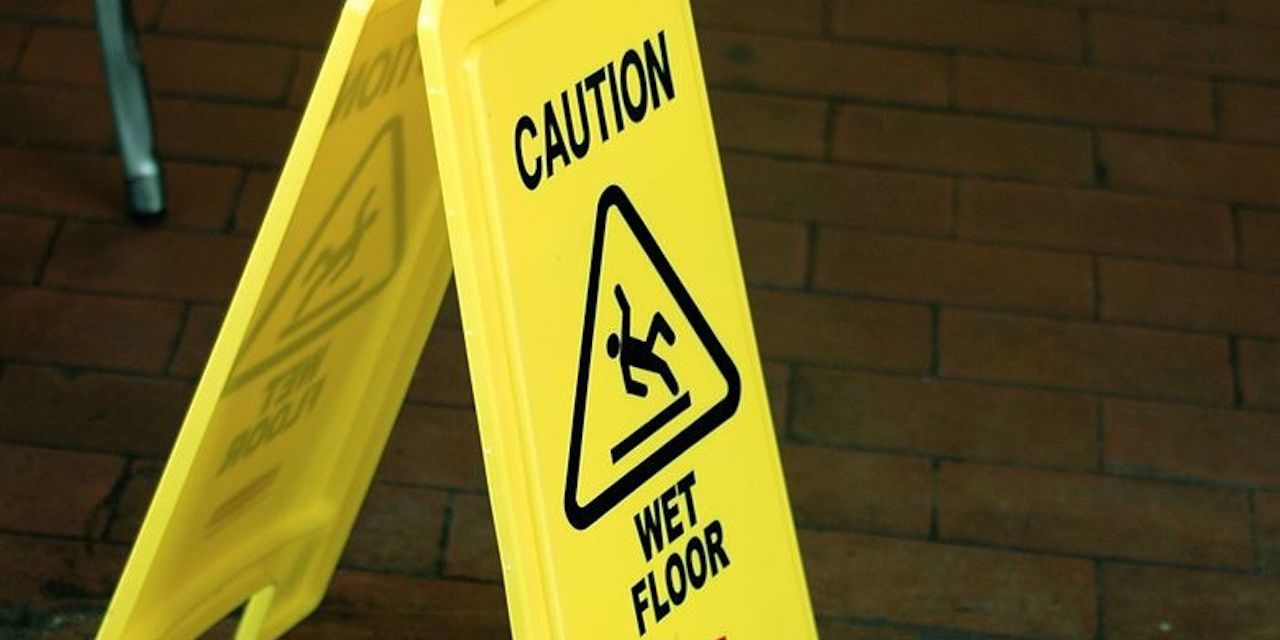 BELLEVILLE – A shopping mall and its owners is facing a lawsuit over claims that a customer slipped and fell on a foreign substance during a visit.

The Record was unable to contact the owners of the mall for a comment prior to publication.

McNeal claims she visited St. Clair Square Mall on Dec. 5, 2019. She claims she entered the premises and slipped on a foreign substance, which had accumulated on the floor. As a result, she allegedly sustained severe injuries.

The suit states that the defendants had a duty "to keep the premises in a reasonably safe condition for the Plaintiff and other persons lawfully in and about" the building, and not to allow dangerous conditions to exist.

The defendants are accused of failing to manage and maintain the premises in a safe condition, failing to clean the floor, allowing the foreign substance to remain on the ground, and not warning customers of the danger.

According to the complaint, McNeal was "made sick, sore, lame, disordered and disabled and suffered extensive injuries to her head, body, and limbs, both internally and externally." Specifically, she allegedly received injuries to her right wrist, her right arm as well as to the "soft tissues of the cervical, shoulder, and lumbar area, including the muscles, ligaments, tendons and nerves."

The plaintiff also states she has spent money for medical care and treatment and has lost wages, while the incident will curb her earning capacity in the future.

McNeal, who is seeking more than $50,000 in damages, is represented by Thomas C. Rich of Rich, Rich, Cooksey & Chappell in Fairview Heights.