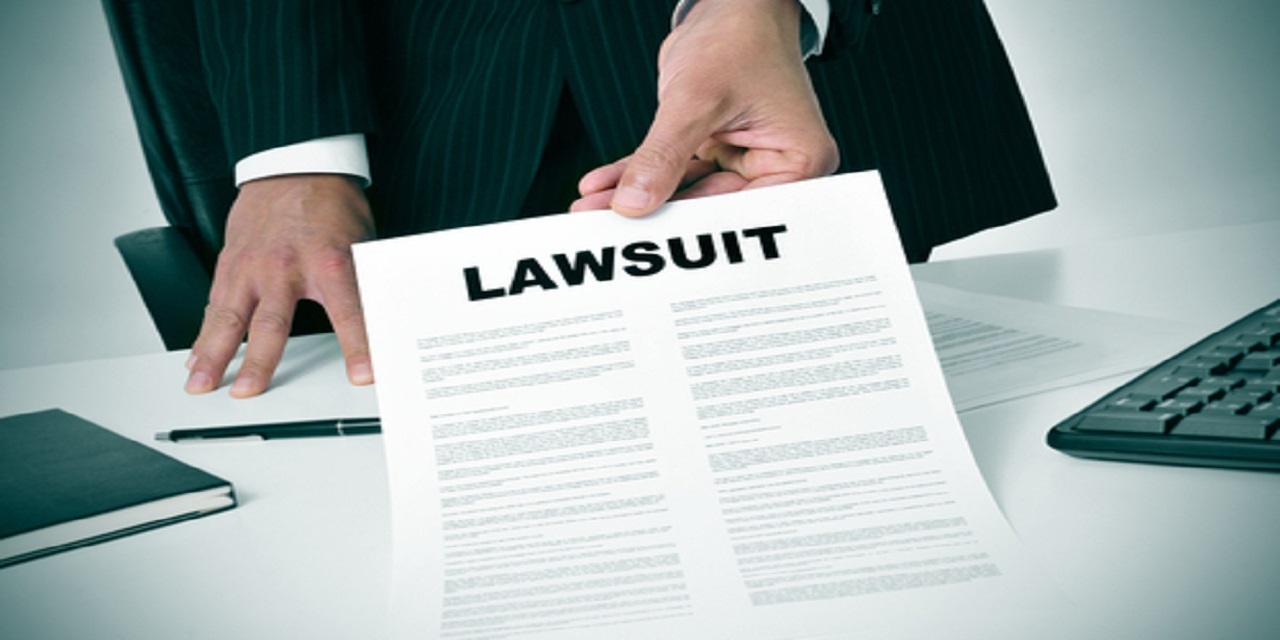 BELLEVILLE – Two apartment residents are suing their landlords after a ceiling allegedly collapsed on top of them.

Alex Malone and Joi Harris filed suit against Nasser Mahmood and Zahwa Musa, who are named as owners of the apartment on West Main Street in Belleville. The lawsuit was filed Jan. 15 in St. Clair County Circuit Court.

According to the complaint, the plaintiffs claim that on Sept. 29, 2019 the defendants carelessly and negligently caused and permitted the premises to become and remain in a dangerous condition for people.

An attorney for the plaintiffs, Tom Rich, said he is unable to comment on pending litigation. The Record was unable to make contact with the defendants.

The plaintiffs claim the two defendants owned, operated and managed the apartments where the two plaintiffs resided. The ceiling of apartment three collapsed and fell on Malone and Harris, the suit states.

Malone and Harris claim the defendants, themselves or through their agents, were negligent for failing to manage, inspect, clean, and maintain its premises in a safe condition, according to the suit.

They also allege the defendants allowed and permitted the premises to become and remain in an unsafe, defective, and/or dangerous condition, which it knew or should have known existed. They also failed to warn the plaintiffs that there was a risk the ceiling might collapse, the suit states.

Both of the plaintiffs state that they suffered "extensive injuries," including to the neck, back, knees, and soft tissues in various parts of the body.  They also spent money on medical care, treatment and services, while losing wages and future earnings, according to the suit.

The plaintiffs, who are seeking more than $50,000 in damages, are represented by Thomas C. Rich of Rich, Rich, Cooksey & Chappell in Fairview Heights.