Man sues over strip club shooting, claims metal detectors not in use 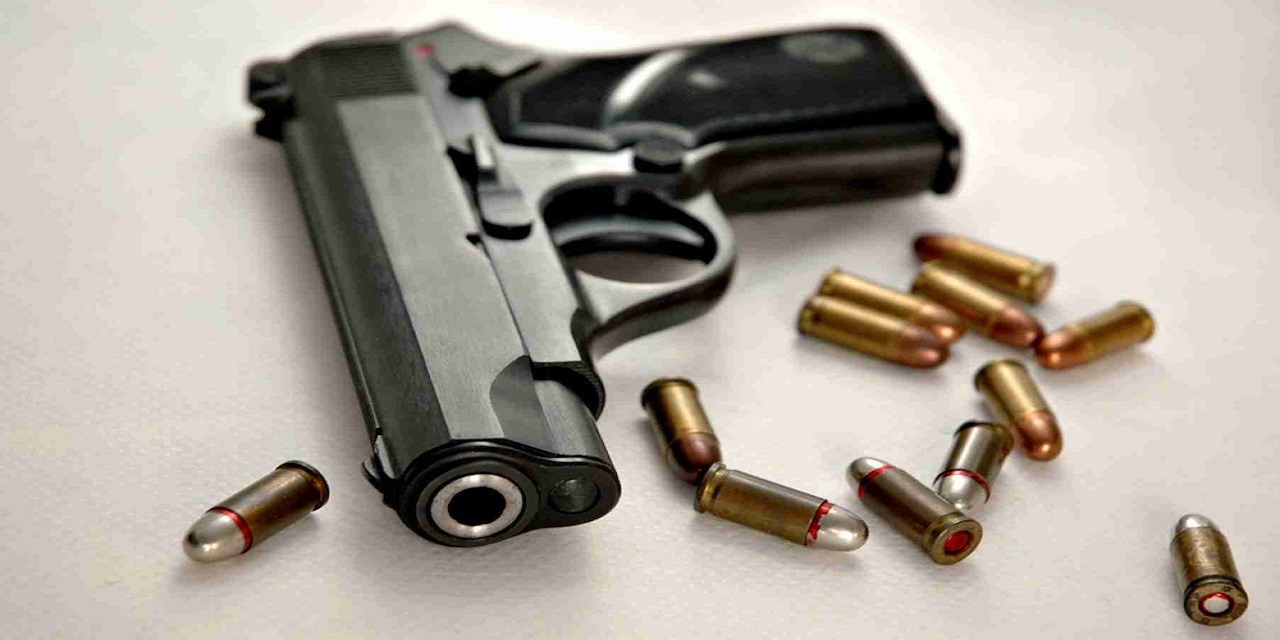 BELLEVILLE – A man shot inside a Brooklyn strip club is suing the owners for allegedly failing to keep the premises safe for patrons.

Jihad Robb, from Missouri, claims the metal detectors at the Bottoms Up club in Brooklyn were either not working at the time of the Feb. 11, 2018 shooting, or were not used by staff.

In his suit filed Jan. 14 in St. Clair County Circuit Court, Robb says the gunfire caused injury to his chest chest, lungs, ribs and back.

He accuses the club of negligence as its employees should have known of the danger because the club was, and has been, the "scene of numerous similar violent crimes and other crimes against persons."

The owner of the club did not immediately respond to a request for comment.

According to the suit, the metal detectors installed in the club would have prevented a gun from being brought inside the premises. They were either inoperative or staff chose not to use them.

"Defendant Bottoms Up owed a duty to Plaintiff, an invitee, to exercise reasonable care, and to take reasonable precautions, to protect him from criminal attacks on the premises," the suit states.

Robb alleges Bottoms Up was negligent because of its failure "to provide adequate and effective security," filing to use metal detectors and "by engaging in a pattern of deliberately and/or recklessly failing to identify, remove and/or report trespassers, disorderly persons and individuals engaged in criminal and/or dangerous activity on the premises in order to enhance profits."

The plaintiff claims the defendant's actions were willful, wanton and reckless, and demonstrated complete indifference and conscious disregard for the safety of invitees such as plaintiff.

The plaintiff allegedly required multiple surgeries, and his ability to work and enjoy life was curtailed following the shooting, according to the suit.

Robb, who is seeking more than $50,000 in damages, is represented by Joseph Weidhaas of Goldblatt & Singer in St. Louis.