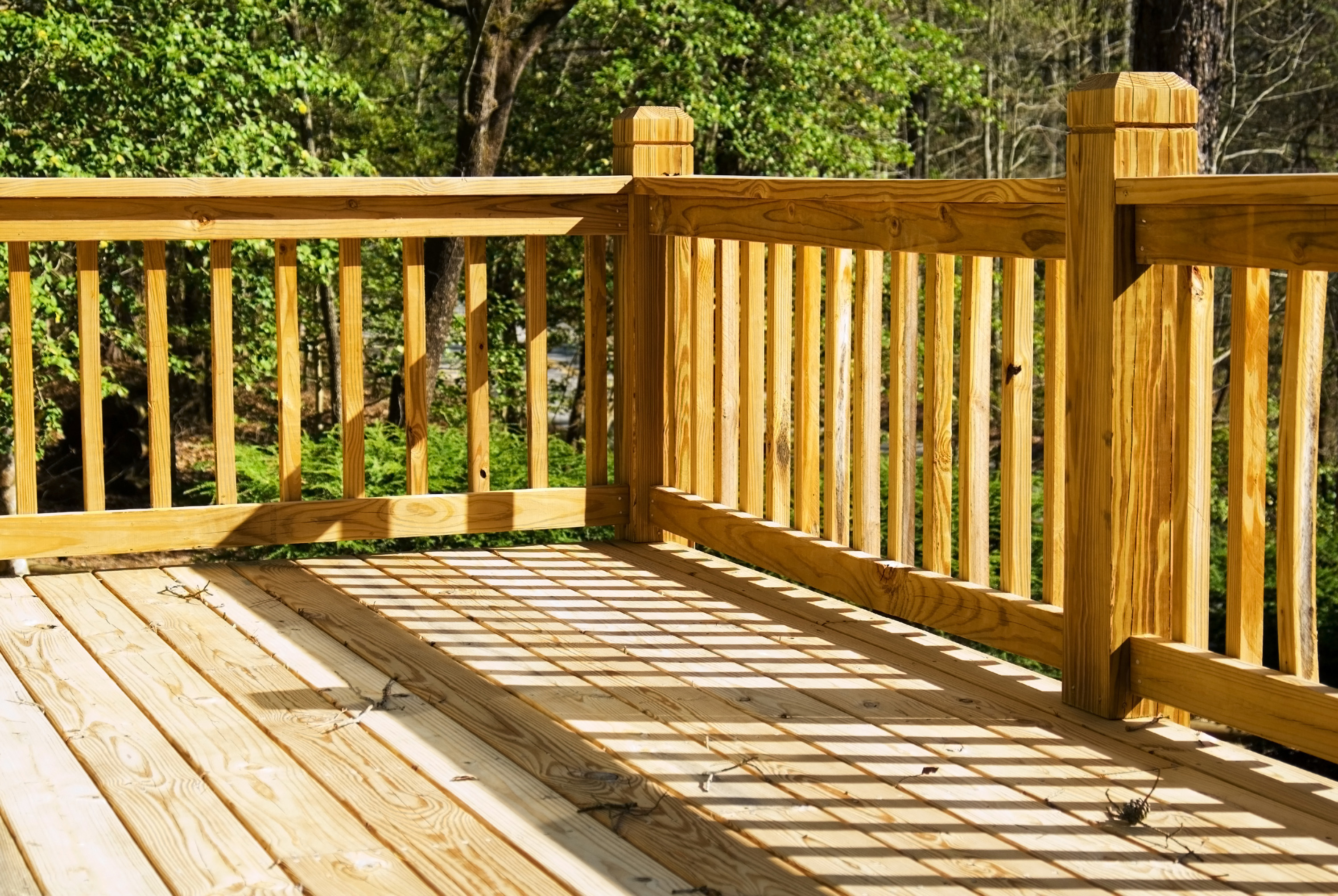 EDWARDSVILLE – The collapse of a wooden deck has prompted a lawsuit against the owners of the rental property.

Christopher A. Jones, who rented the property on Miller Street in Alton, filed suit against the Dustin Snyders Trust, the trustees and the manager of the house as well as a family member.

Jones accuses the defendants of negligence and breach of contract following an incident that allegedly happened on Feb. 24, 2018.

The Record was unable to contact the defendants in this action prior to publication.

According to the suit, Jones was standing on the wooden deck attached to the property when suddenly, and without warning, a portion of the wooden rail of the deck gave away.

The plaintiff alleges this caused him to fall off the deck to the ground below. He claims the railing gave way because it was rotted or damaged to a point where it was unsafe.

Under the counts of negligence, repeated for those alleging breach of contract, the defendants are accused of failing to maintain the premises in a reasonably safe condition, failing to inspect, failing to upkeep the deck, and failing to warn.

Jones claims he sustained physical injuries including severe, progressive, and disabling injuries to his body. He has, and will continue, to pay medical bills, and has also taken time off work, which led to a loss of income.

The plaintiff adds in his breach of contract claim that in exchange for monthly payments the defendants agreed to provide him with a habitable and safe place to live and that there was an explicit and/or implicit warranty.

Jones is also suing under premises liability, claiming the managers of the property had a duty to provide proper upkeep and repair services.

The plaintiff, who is seeking more than $50,000, is represented by James N. Fendelman of Fendelman & Associates of St. Louis.