Former Corrigan Company employee claims he was not paid all bonuses 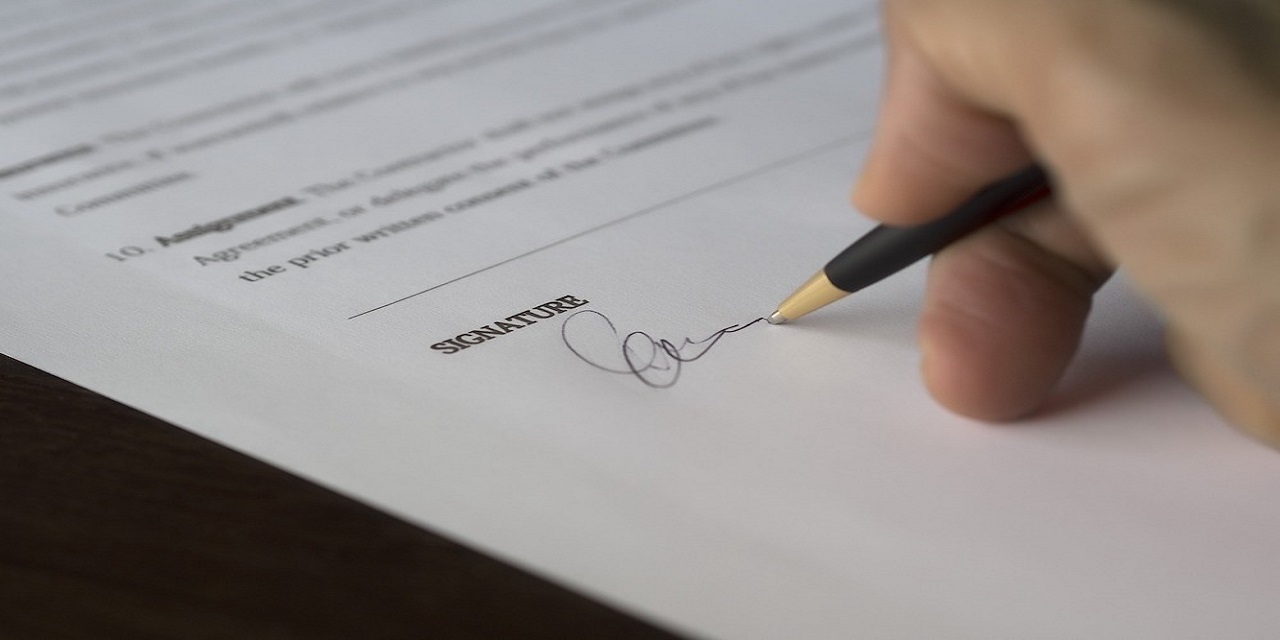 EDWARDSVILLE – A former employee of a mechanical contractor is suing over claims that he was not paid a bonus allegedly guaranteed in his contract.

The suit alleges breach of contract and violations of the Illinois Wage Payment and Collection Act. The plaintiff is seeking in excess of $50,000. He is also seeking all compensation allegedly guaranteed under the contract, plus 2 percent interest. 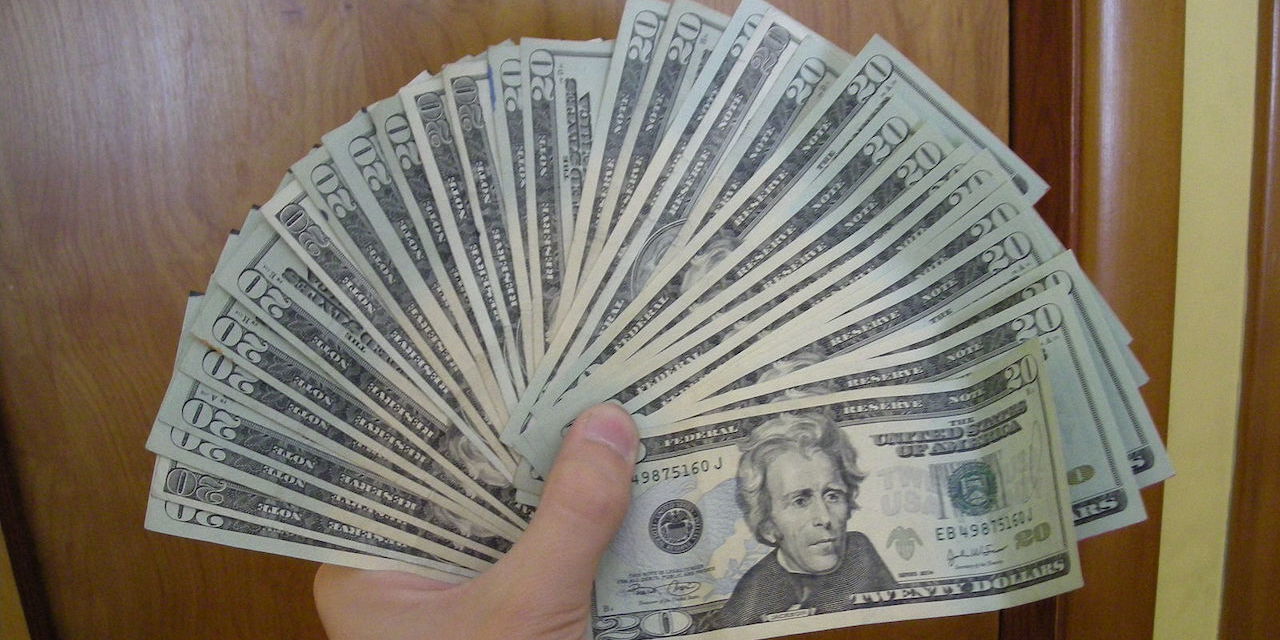 A representative of the contracting company said it was not able to comment on the lawsuit.

Under the terms of his contract, Stone claims he was also promised a bonus based on performance, a cost of living adjustment based on federal guidelines, a matching 401k payment and other guarantees. However, he alleges he did not receive those benefits.

"Plaintiff failed to receive most of his bonuses," the suit states. "At all times relevant, plaintiff performed all duties required to him under the contract between the two parties."

Stone filed a total of 12 counts against the various defendants, six for breach of contract and six for violations of the state's wage and payment law.