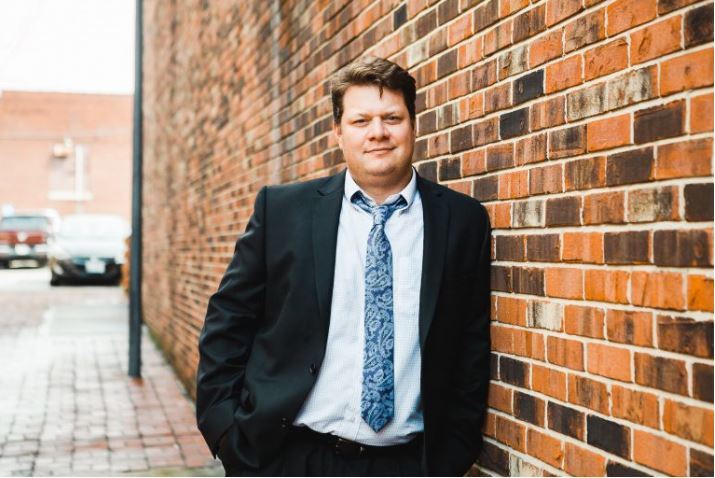 A Nebraska man who claims he was wrongfully charged in a series of burglaries is suing the St. Clair County Sheriff’s Department following his arrest.

According to the complaint, Ekes is a resident of Freemont, Neb. He claims that on Jan. 9, 2019, there were a series of burglaries committed on property located in St. Clair County. As a result of those burglaries, Ekes was allegedly arrested by the St. Clair County Sheriff’s Department, detained and placed in jail “for a number of days,” the suit states.

The plaintiff claims he was intentionally and unlawfully restricted and his personal freedom was limited without his consent.

“That the actions of the defendant’s agents throughout their investigation demonstrated an utter indifference to or with conscious disregard for plaintiff’s own safety and reputation and the reputation and safety of others,” the suit states.

The plaintiff alleges the defendant negligently and carelessly restrained him for offenses he did not commit, failed to properly investigate the offenses to determine that he did not commit them and failed to take into consideration the alleged truthful statements he made regarding the incident.

He also alleges the defendant acted with deliberate intention or demonstrated an utter indifference to or with conscious disregard for the plaintiff’s own safety and reputation as well as the reputation and safety of others.

As a result, Ekes claims he was charged with two counts of burglary as a result of statements made by the defendant regarding their investigation, both of which were dismissed.

Ekes claims he suffered pain and mental anguish and has incurred and continues to incur lost wages in excess of $50,000.

Ekes is represented by Grey Chatham Jr. of Chatham & Baricevic in Belleville.