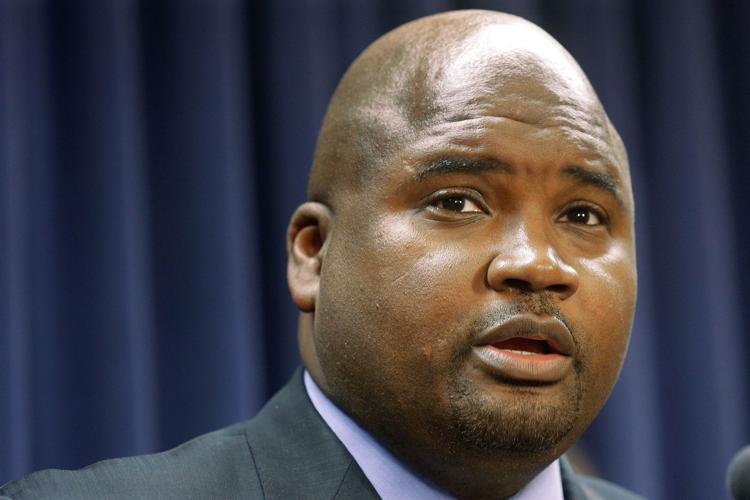 High school students in Illinois will so have more opportunities to vote during the school day after Gov. J.B. Pritzker signed a measure that allows schools to excuse adult students for 2 hours to go to the polls on election day.

Pritzker signed Senate Bill 1970. It allows schools to excuse adult students for 2 hours during the school day to vote in elections.

Audra Wilson, executive director with the League of Women Voters Illinois, said this is a good way to make sure as many people as possible vote in the state.

“It is so important for students and all citizens to exercise that right to vote,” Wilson said.

She noted the law does double duty and can be a civics lesson and a chance for civic engagement for schools.

“They can build classes and programs around being involved and voting,” she said.

“They too are very much concerned about making sure young people, especially, are participating in the voting process and are engaged,” Wilson said.

Pritzker recognized the role of the students when he signed the bill into law last month.

"The young people who advocated for this legislation recognized how important it is not only to vote, but to make the act of voting as accessible for all who can vote as possible,” he said in a statement.

The new law goes into effect June 1, which means students will be able to vote during school time in November’s presidential election.

Want to get notified whenever we write about Illinois News Network ?

Sign-up Next time we write about Illinois News Network, we'll email you a link to the story. You may edit your settings or unsubscribe at any time.