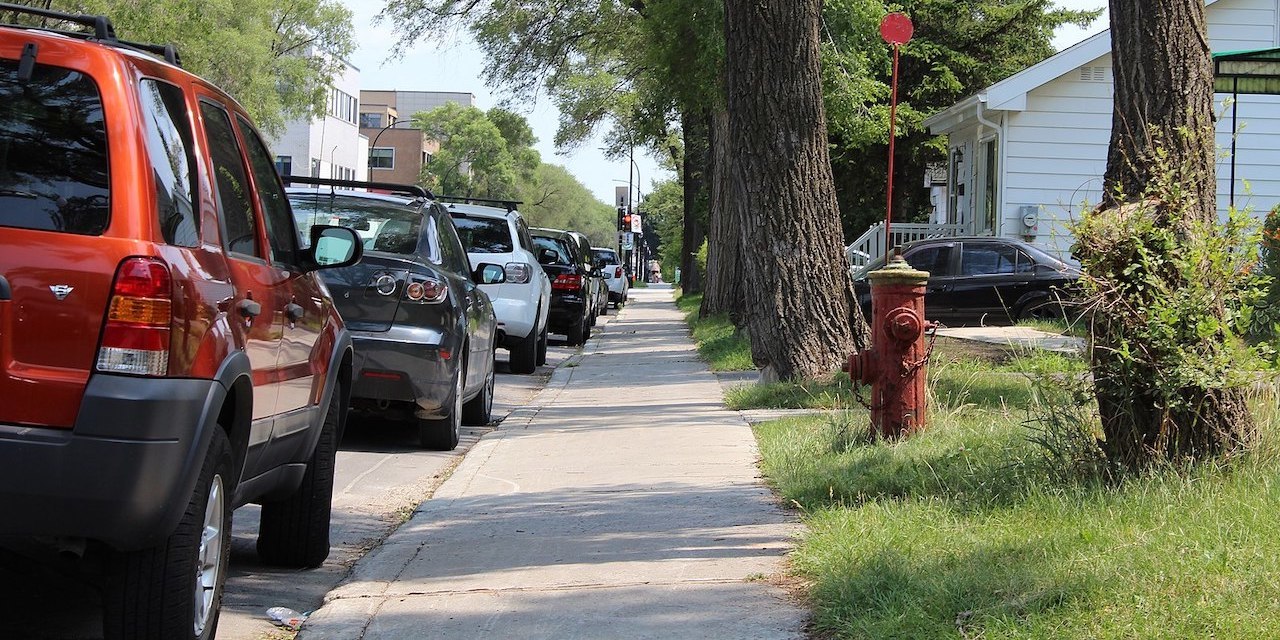 EDWARDSVILLE – A man claims the City of Alton failed to maintain a sidewalk, causing him to fall backwards and strike his head on the ground.

Ronald Pasley filed suit Jan. 22 in Madison County Circuit Court against the City of Alton, accusing it of negligence over its alleged failure to maintain the sidewalk outside a premises on McClure Street.

City of Alton attorney James Schrempf told the Madison Record that the has been "referred to the insurer of the city, IML/RMA.

He added, "We anticipate they will provide a defense. We should not comment on such matters in litigation, particularly when turned over to our insurer."

Pasley claims he was walking along the sidewalk on Oct. 29, 2019 when the incident occurred. He alleges he fell backwards and hit his head due to uneven gravel and broken concrete.

Pasley claims he has suffered severe pain and disability, and has spent money on medical and rehabilitation expenses. Further, the plaintiff has, according to the suit, suffered mental anguish and loss of normal life.

In short, the suit claims, the City of Alton had a duty of care to keep the sidewalk in a safe condition, one that would not allow it to be in dangerous condition, and it should have warned people.

Pasley, who is seeking more than $50,000 in damages, is represented by Alvin C. Paulson of Belleville.