EDWARDSVILLE - Serious allegations of racial harassment, abuse and retaliation have been made by a worker employed at the southern Illinois facilities of a multinational power management company.

Eaton Corporation, and an individual employee, are named as defendants in a suit filed by plaintiff Derrick Brown, an African American who has worked at the company's plants in Troy and Highland.

Brown, who filed claims of violations under the Illinois Human Rights Act in Madison County Circuit Court Jan. 17, claims he was called the n-word by a fellow worker, who is also accused of referring to slavery, a lynching event, and of saying his job was to get rid of black workers from the Troy facility. 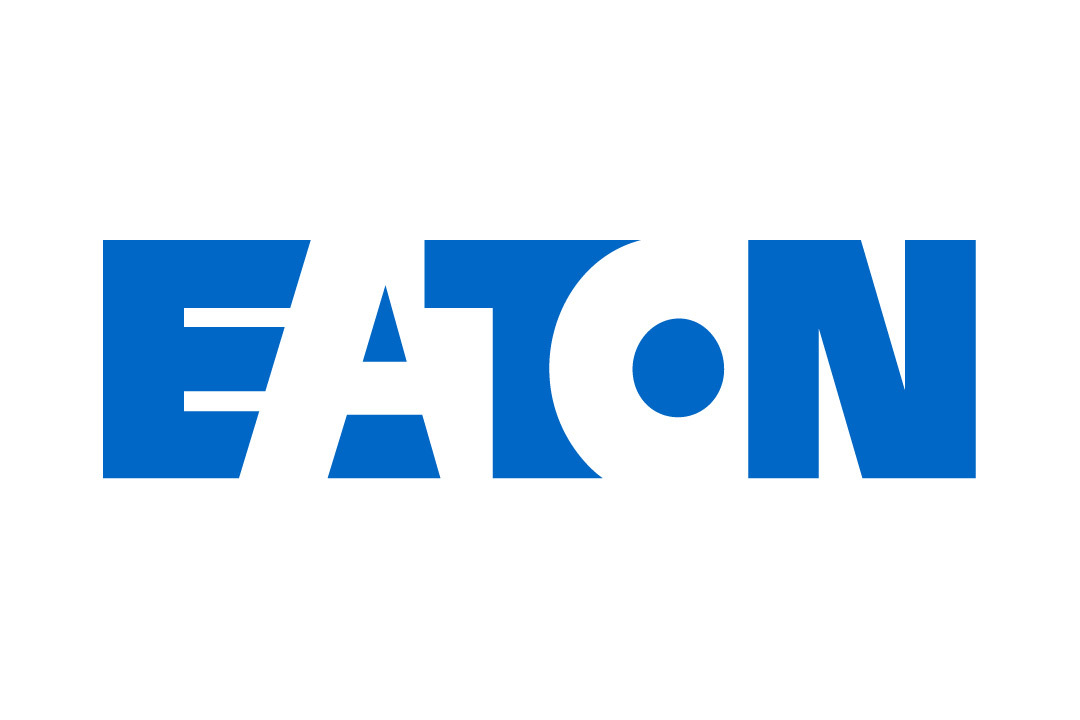 Eaton Corporation, which is headquartered in Ireland largely for tax reasons, did not respond to a request for comment.

According to the suit, Brown first worked at the Highland facility but was transferred to Troy after he claimed to have been subjected to a profane outburst from a fellow worker unhappy at the job the plaintiff was doing.

At the Troy plant, Brown was assigned to work and train under the individual defendant, according to the complaint.

It is alleged by Brown that he was "routinely" referred to as a n-word.

He further alleges that the defendant said, "It's my job to get rid of all the blacks in the Troy facility." Slavery was also mentioned, it is claimed by the plaintiff, who also said he was once asked to provide music for an event, which he was then told would be a "lynching."

Further, Brown states that he was not provided proper training.

The plaintiff states that he complained of racism and a hostile work environment on Aug. 22, 2018. Eighteen days later, an investigation was launched into the plaintiff, which led to him being disciplined violating the company's cell phone policy and its harassment free workplace policy.

Brown claims the issues relating to harassment dated to months before and had led to a finding that the allegations did not rise to creating a hostile work environment, it is claimed.

The company is accused of violating the human rights act under the statute's adverse employment provisions, creating a hostile work environment and for retaliation.

The plaintiff, who is seeking more than $50,000 in damages, is represented by John H. Leskara of Leskera Law Firm in Collinsville.

Want to get notified whenever we write about Eaton Corporation ?

Sign-up Next time we write about Eaton Corporation, we'll email you a link to the story. You may edit your settings or unsubscribe at any time.