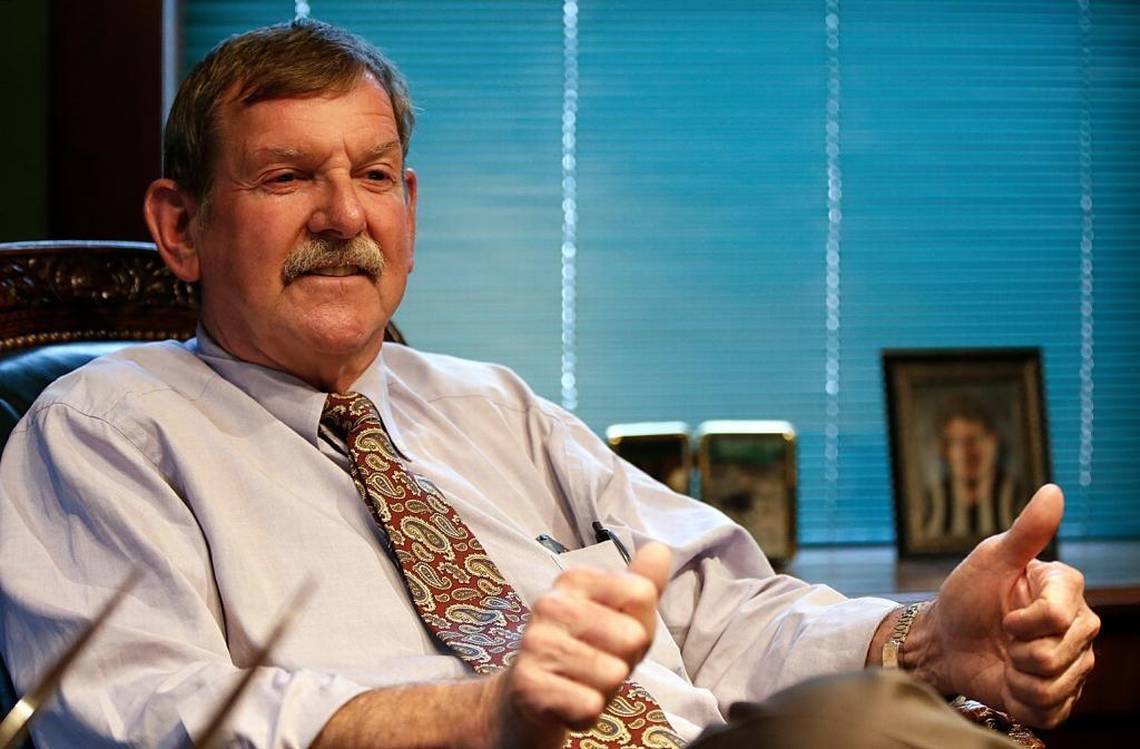 An attorney for a deceased homeowner in a disputed trip and fall suit argues that the plaintiff's testimony that she does not know how she fell is grounds for summary judgment, calling her reasons for the alleged misstatement "absurd."

Defendant Anita Bowman, who is now deceased, filed a motion for summary judgment on Sept. 24 through attorney Michael Hobin after plaintiff Monica Haxton was deposed on Aug. 29 and testified that the fall happened “very quickly” and she has “no clue” what caused her to fall.

“A plaintiff who does not know the cause of her fall, and who cannot present any witnesses to give evidence as to the cause, cannot prove her case as a matter of law,” the motion stated. 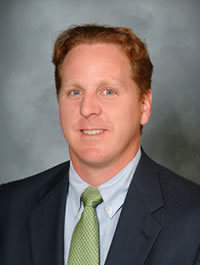 Haxton filed an affidavit and a response to the motion for summary judgment on Jan. 13 through attorney Thomas Hildebrand of Granite City.

“That when asked what happened, I was tired and nervous and I blurted out a statement which is completely contrary to the facts of this case,” the affidavit stated.

In her response to the motion, Haxton argued that she was “nervous and had never before been deposed.”

She added that she was distracted due to recent personal and employment problems and allegedly had transportation problems, causing her to be late to the deposition.

On Jan. 21 Hobin Edwardsville filed a reply to Haxton’s response on behalf of Bowman, who is deceased.

Hobin argues that the defendant was not provided a copy of the response until Haxton’s attorney, Tom Hildebrand, handed him a copy of it minutes before the hearing. Dugan allowed Hobin to file a reply and took the matter under advisement.

Hobin also argues that Haxton’s response “appears to be based on non-sworn hearsay and/or an untimely convenient attestation.”

The defendant’s reply states that the plaintiff was given the opportunity to explain how she fell or what caused her to fall, and she testified that she did not know.

“If plaintiff’s endeavor to withstand summary judgment is permitted in the instant case under the circumstances at hand, it will have the effect of turning the practice of taking discovery depositions over and/or upside down and set a precarious precedent.

“In short, should a party secure testimony warranting summary judgment while examining an adverse party during a discovery deposition, all that deponent party will have to do going forward is supplement the record with an affidavit contradicting her/his own detrimental depositional testimony to survive summary judgment,” the reply states.

Hobin called Haxton’s reasoning in her affidavit “absurd.” She argues that she was nervous because of transportation and employment issues. He added that Haxton was late to the deposition and caused the defendant to incur unnecessary additional legal fees.

“Nevertheless, the bottom line as to this point is plaintiff was represented during the deposition, and her attorney was present,” Hobin wrote. “The burden does not fall on defense counsel to determine if one is too emotionally distraught to answer questions as simple and core to her/his case as: what caused you to fall.”

Hobin further argues that Hildebrand is now a fact witness “attempting to attest to non-sworn testimony” and should withdraw due to a conflict of interest.

“It has been clear from the day the complaint was filed long ago that plaintiff’s counsel was alleging his client fell upon stepping into a concealed hole and I would hope such allegations were based on more than conjecture on the filing attorney’s part …” he wrote.

Haxton filed her complaint against Bowman in January 2018, alleging she was injured in October 2016 when she stepped into a concealed hole on the defendant’s Wood River property and fell.

She seeks a judgment against Bowman of more than $50,000, plus costs.

Bowman admitted that Haxton was injured on her property in her answer to the complaint. However, she argued that Haxton’s injuries were the result of her own negligence.

Bowman alleged Haxton was intoxicated and involved in a fight with a third party at the time of her fall.

According to a suggestion of death filed on Dec. 6, Bowman died on Oct. 31 in Mount Olive.