Woman sues Circle K, alleging she hurt her foot in pothole on the premises 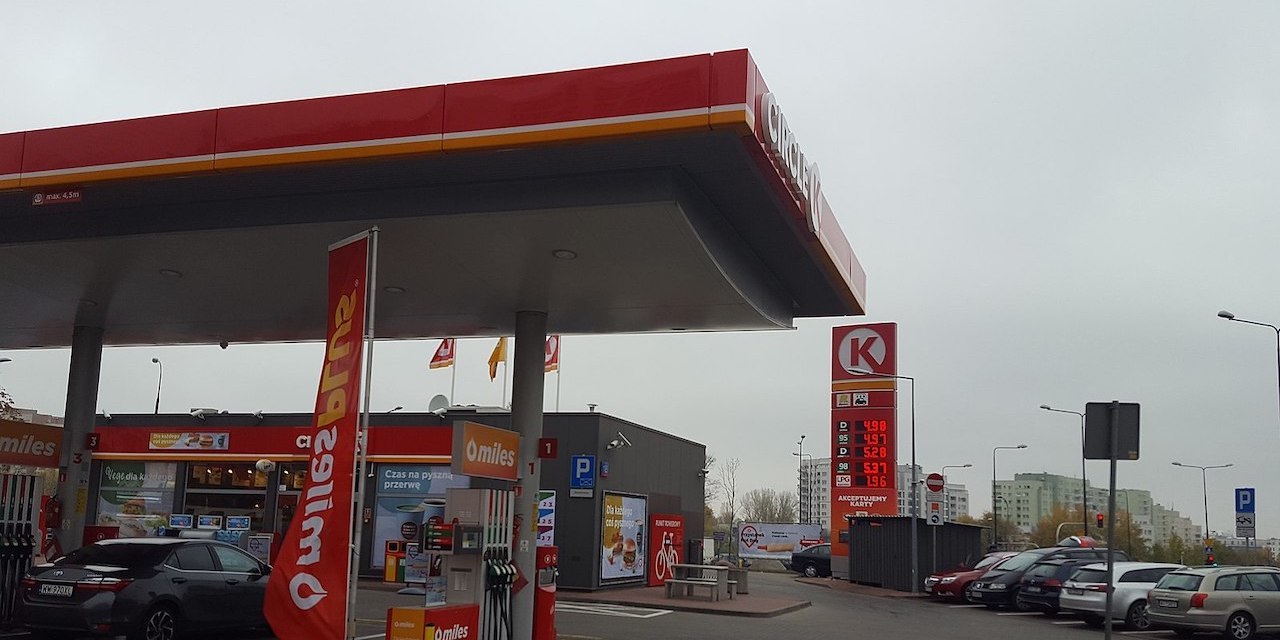 EDWARDSVILLE – A trip to a gas station has prompted a lawsuit by a customer who claims she fractured parts of her left foot in a pothole.

Dawn Nicholas filed suit Jan. 9 in Madison County Circuit Court against Circle K following the incident at one of its convenience stores in Cottage Hills. Circle K did not respond to a request for comment.

The lawsuit claims that on July 13, 2018, Nicholas was lawfully on the premises on Stanley Road when the incident happened.

Nicholas states that she was at the pump and stepped out of her vehicle. She tripped and fell in a pothole or crevice, it is claimed.

The pothole or crevice constituted a dangerous condition which presented an "unreasonable risk" to those lawfully on the premises, according to the lawsuit. The company knew, or should have known, of the risk, it is claimed.

Those customers on the premises would also not have known of the danger, the lawsuit said.

Circle K is accused of negligence for failing to inspect, maintain, warn or fix the pothole or crevice.

Nicholas fractured her left foot in two places, suffered pain and had to pay out medical expenses, it is claimed.

The plaintiff, who is seeking more than $50,000 in damages, is represented by Michael P. Glisson and Timothy J, Chartrand of Williamson Webster Falb & Glisson.