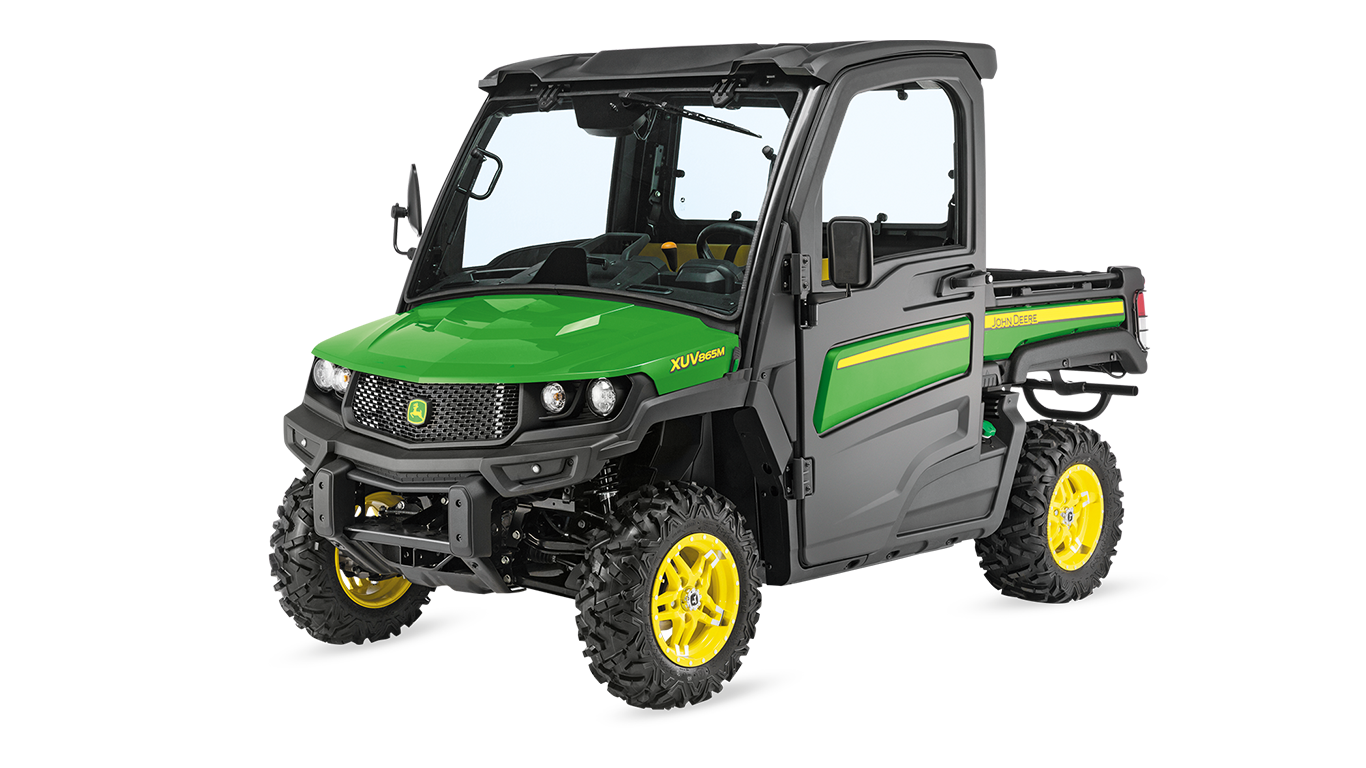 EDWARDSVILLE - A couple claim they a school district and an employee were negligent for allowing them to be carried in the bed of a utility vehicle which then allegedly tipped the pair on to the ground.

David Keough and Carrie Stauffer filed suit against Bethalto Community Unit School District and the employee over the incident that reportedly happened at a high school girls soccer game at a sports complex.

The couple were allowed to ride in the bed of the John Deere Gator as part of activities linked to the the gathering. But it is claimed it was not locked and that the bed tipped over, injuring the pair.

Bethalto school district did not immediately respond to a request for comment.

According to the complaint, filed Jan. 10 in Madison County Circuit Court, Keough and Stauffer attended the event at the sports complex on May 22, 2019.

They were invited to ride on the bed of the Gator, which was owned by the school district, according to the complaint.

The defendants are accused of failing to lock the bed of the Gator, driving the vehicle while it was unlocked, failing to inspect, and failing to warn of the danger.

As the vehicle was driven, the bed topped up and "dumped" the plaintiffs on to the ground, it is claimed.

Both suffered injuries, including to the neck, tailbone and back.

The school district is further accused of "willful and wanton" action for its "utter indifference" for the safety of the plaintiffs and others.

Keough and Stauffer, who are each seeking more than $50,000 in damages, are represented by Michael P. Glisson and Timothy J. Chartrand of Williamson, Webster, Falb & Glisson of Alton.

Want to get notified whenever we write about Williamson, Webster, Falb and Glisson ?

Sign-up Next time we write about Williamson, Webster, Falb and Glisson, we'll email you a link to the story. You may edit your settings or unsubscribe at any time.