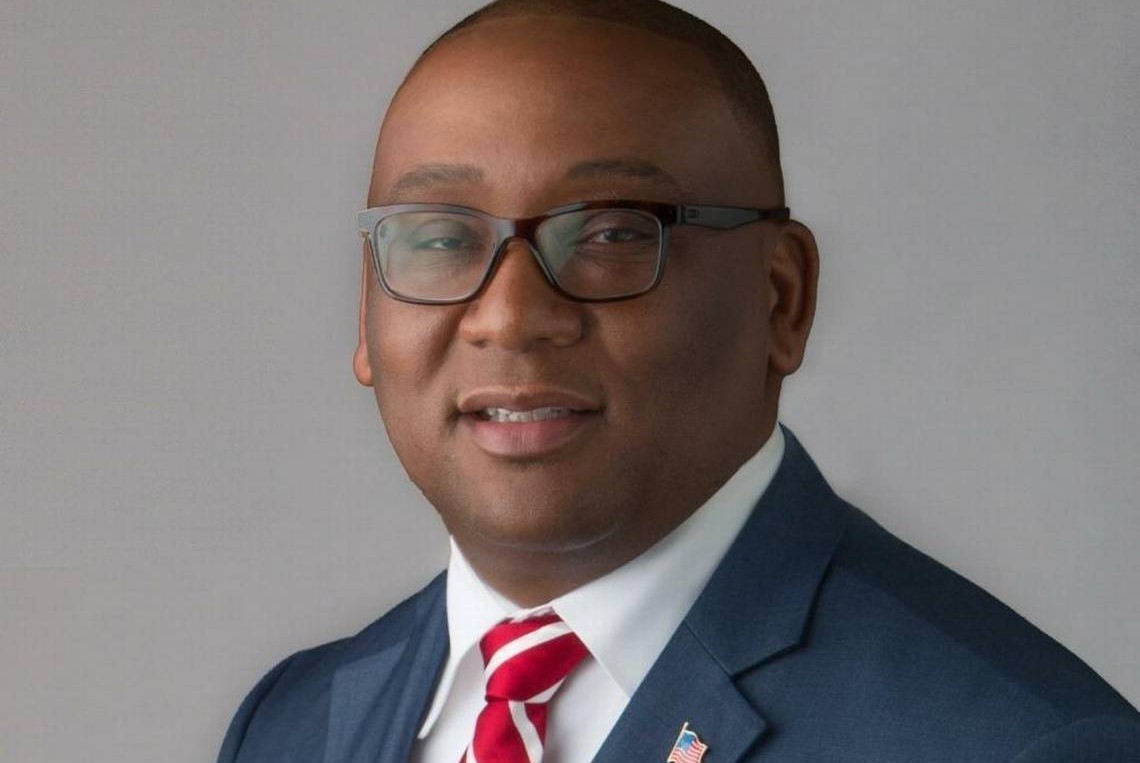 A bill has been filed in the Illinois Senate that would end expungement and sealing petition fees across the state for individuals wrongly arrested, charged or convicted.

Senate Bill 2496 was introduced by state Sen. Christopher Belt, D-East St. Louis, and a House version, House Bill 4171, by state Rep. Maurice West, D-Rockford. This bill would waive the fee for individuals to petition to expunge or seal criminal records when the underlying arrest resulted in release without charging or in acquittal, dismissal or conviction when the conviction was reversed or vacated. This would prevent people who have already suffered injustice from having to pay hefty fees to have their name cleared of a false criminal history.

As people try to return to a normal life, their wrongful arrest or conviction follows them and can prevent them from getting a job or applying for housing. They need that misleading criminal history wiped from their records, but can have a difficult time doing so because of fees counties impose on them.

Across Illinois, expungement and sealing petition fees range from $90 in Winnebago County to $126 in Madison County and $232 in Kane County. It is not easy for individuals to come up with this money if they are struggling to get by, or if they are having difficulty finding a job because of their criminal record.

The Cook County Sheriff’s Office has noted that approximately 17% of the prison population at the Cook County Jail gets released without charges filed against them or is found not guilty. Nonetheless, these people often struggle because an arrest is on their record even though they were never convicted.

The county began a pilot program in 2017 that waived expungement and sealing petition fees in cases of wrongful arrest or conviction. SB 2496 moves to make the trial permanent and statewide.

Cook County Sheriff Tom Dart called the program an elimination of “a criminal justice tax directed at the poor and vulnerable in our society.”

“With the elimination of this fee, we’re giving people an opportunity to restore their name and a better shot at obtaining long-term stability in the form of employment or a better housing situation,” Dart said in a 2017 press release.

Without expungement and sealing petition fees, innocent people will be able to have a better opportunity to clear their names and move on with their lives. Exoneration cases across the state have demonstrated it can be nearly impossible for someone to return to a normal life after spending time behind bars for a crime they did not commit. Steep fees add an unfair hurdle for people facing this challenge.

The Illinois Innocence Project at the University of Illinois-Springfield has helped exonerate 12 Illinoisans who served time in prison for crimes they did not commit. Other innocence programs in Illinois and around the country have freed hundreds of wrongfully convicted individuals.

Supporters of Belt’s and West’s legislation hope it will be a step in restoring fairness to the criminal justice system. While Americans are presumed innocent until proven guilty, an incorrect guilty label still hangs over many even after they have been proven innocent.

By allowing those who spent time in prison for a crime they did not commit, were found not guilty while on trial or were never charged after an arrest to clear their names without petition fees, the state has the ability to change wrongs to rights.