Banowetz pleads not guilty to felony charges in Gori murder 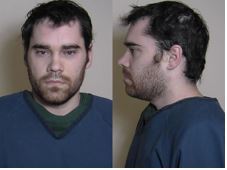 Banowetz is represented by the Madison County Public Defender’s Office.

Vucich added that Banowetz was found by Major Case Squad officers in a wooded area about 1,200 feet from the home.