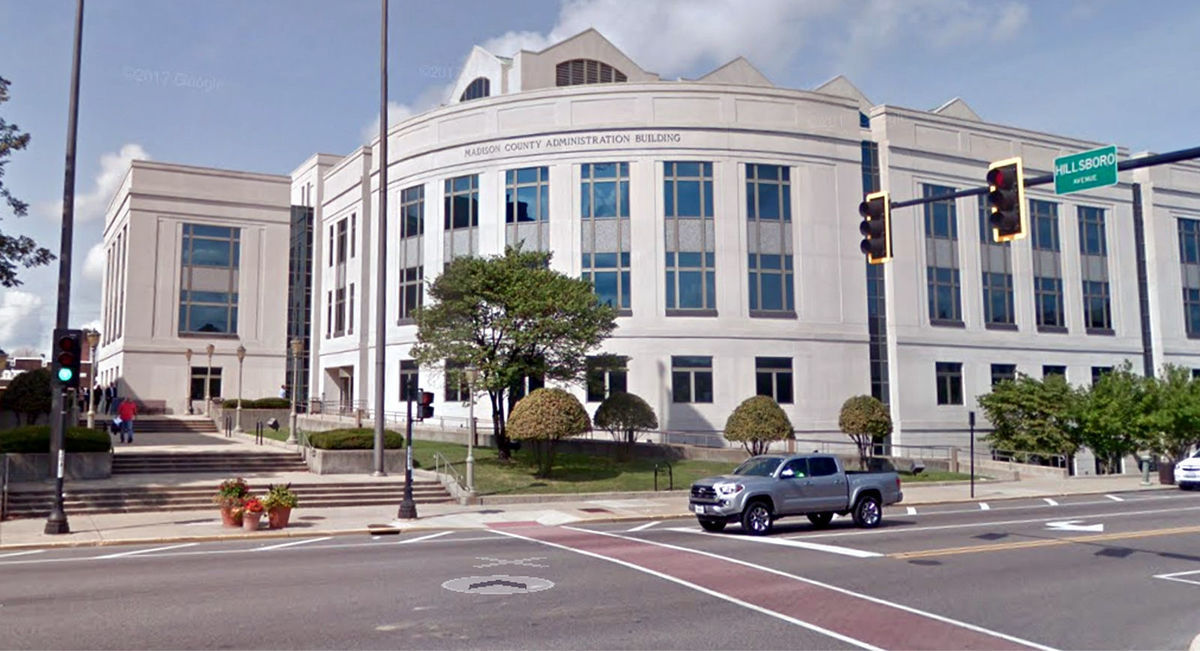 Visiting Associate Judge Jerry Crisel of the Second Judicial Circuit ordered that an investigation involving several county officials be over, which resulted in a series of raids by a public corruption task force at the Madison County administration building two years ago.

During a hearing Friday, Crisel also ended the appointment of the Attorney General’s Office, which had been appointed to take over any investigation or prosecution of the case.

The offices of county administrator Doug Hulme, IT director Rob Dorman and communications manager Cynthia Ellis were first searched in a mid-day raid on Jan. 10, 2018 when computers and other records were taken.

According to a press release issued by Madison County State’s Attorney Tom Gibbons following the raid, he claimed he received evidence of possible illegal conduct by unnamed county officials in the later months of 2017.

Gibbons called for the formation of a special investigative taskforce based on information provided through several sources and individuals. The task force was comprised of members of multiple state and local law enforcement agencies and had been formed to “investigate the allegations and determine the extent of any wrongdoing,” the release stated.

Roughly six months after the first raid took place, Crisel removed the Madison County State’s Attorney’s Office from any investigation or prosecution of those involved in the raids and appointed the Illinois Attorney General “to carry out the task with all deliberate speed.”

He granted in part and denied in part two motions for an order finding a conflict of interest exists.

The motions seeking an order of a conflict of interest were filed by Hulme, Dorman, County Board chairman Kurt Prenzler and former county employee Stephen Adler. Adler is the current executive director of the Metro East Sanitary District.

While Prenzler’s office was not subject to the raid, he joined the other county officials as a petitioner in their conflict of interest dispute.

Crisel was assigned to preside over the case on Feb. 28, 2018 after former Madison County Chief Judge David Hylla requested a visiting judge be assigned.