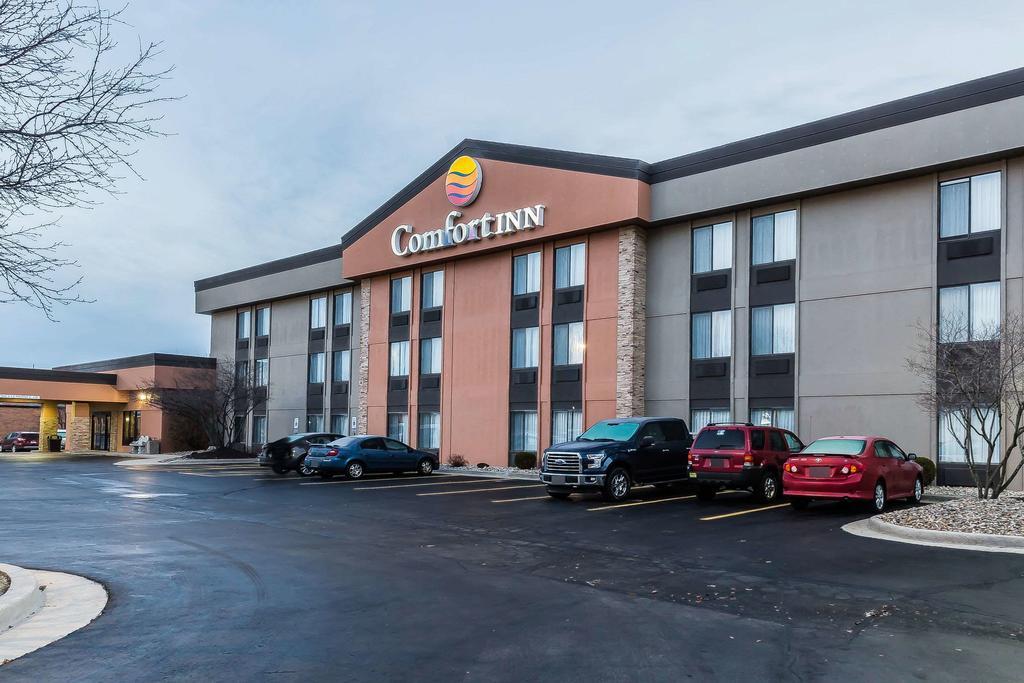 EDWARDSVILLE – A boy allegedly fell out of the second floor window of the Comfort Inn because the window was open and the only covering was a screen, according to a lawsuit.

Michael Smith filed suit Jan. 9 in Madison County Circuit Court against the owners, Shivam Hotels, Choice Hotels, and two individual employers. Smith is suing on behalf of his minor child, Elijah, and claims the owners of the Comfort Inn in Alton were negligent for allowing the window to be open.

At the center of the claim is an overnight visit in the hotel on May 5, 2019, during which guests, including Elijah, were exposed to a “dangerous condition," according to the lawsuit. 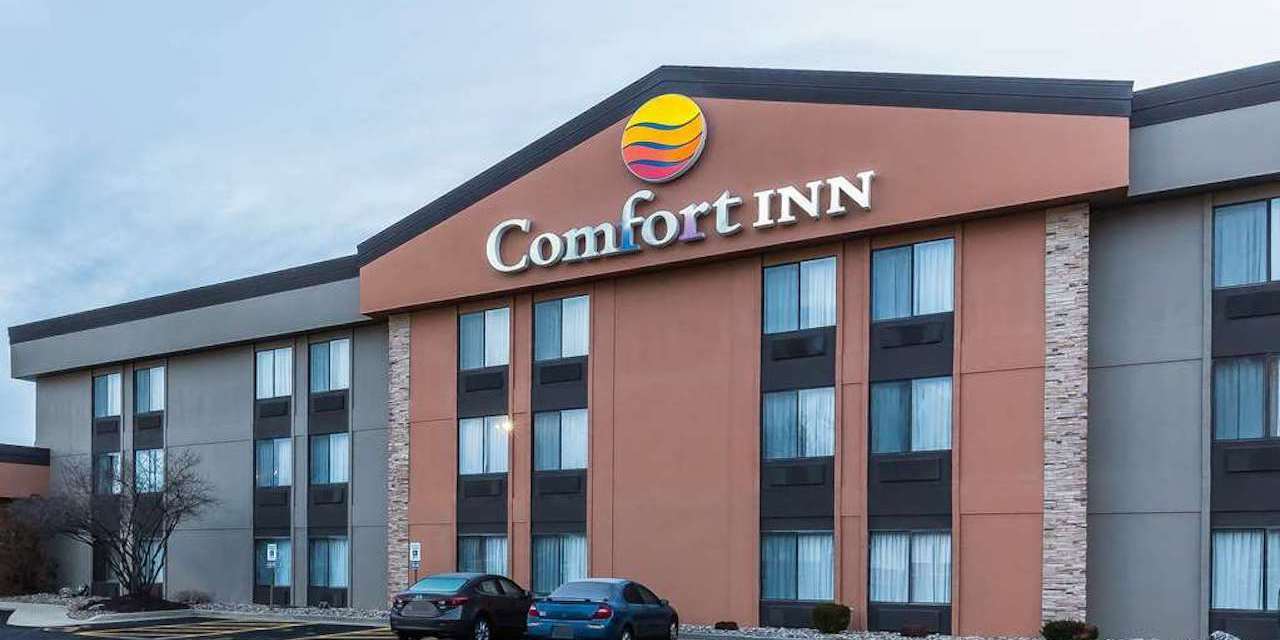 The window was left open and there was just a “flimsy screen” covering the opening, according to the lawsuit.

The lawsuit claims there was an unreasonable risk of harm to those guests staying in the hotel. Staff knew, or should have known, of this risk, while guests would not have any idea of the dangerous condition.

Specifically, it is claimed the defendants were negligent for leaving the window and failing to inspect, remedy, repair or warn of the danger.

As a result of this situation, Elijah fell from the second floor on to rocks and landscaping below the window.

The boy suffered injuries, some of which it is claimed may be permanent. He suffered injuries to his neck, a fractured ulna and radius of the right arm. He endured pain and suffering both to his mind and body, it is alleged.

Smith, on behalf of his son, is seeking in excess of $50,000 in damages. They are represented by Michael P. Glisson and Timothy J. Chartrand of Williamson, Webster, Falb & Glisson of Alton.