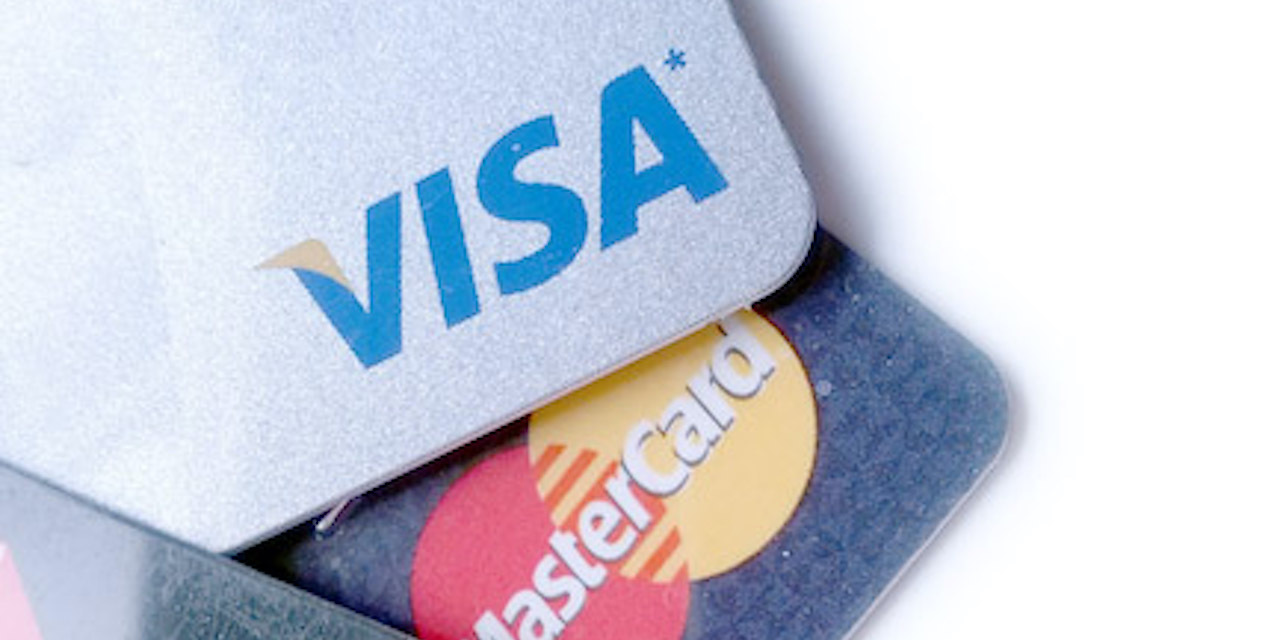 EDWARDSVILLE — Edwardsville attorney Gray Milburn Magee has been disbarred following an Illinois Supreme Court order after he allegedly charged more than $1,700 in personal purchases to his client's credit card and then lied about it.

Magee's disbarment following a motion by the Attorney Registration and Disciplinary Commission administrator to approve and confirm an earlier hearing board recommedation that Magee be disbarred, according to separate Supreme Court and Illinois State Bar Association announcements.

Magee allegedly charged $1,708.68 to the client's card without the client's consent, according to the hearing board's recommendation issued on Nov. 4. Magee was charged in a four-count complaint that alleged he used his client’s credit card for personal expenses, and then lied to his client and the Attorney Registration and Disciplinary Commission (ARDC).

The three-person hearing board found Magee engaged in dishonesty when he used a client's credit card to make the personal and business purchases without the client's knowledge or on the client's authority, according to the hearing board's report and recommendation.

The board also found that Magee falsely told the client that it was Magee's brother who made the purchases on the credit card and that he knowingly made false statements to the ARDC during the subsequent disciplinary investigation.

Magee also knowingly failed to comply with a subpoena to appear and provide a sworn statement to the ARDC, according to the report and recommendation.

"In aggravation, [Magee]'s misconduct was not an isolated incident, he failed to fully cooperate during the disciplinary investigation, he did not participate in this disciplinary proceeding, and he has not made restitution," the report and recommendation said. "Based upon [Magee]'s overall conduct, there is a serious question as to whether he is able or willing to practice law in an ethical manner."

Neither Magee nor the counsel representing him appeared at the hearing.

Magee previously failed to respond to a motion to deem or to timely answer the underlying complaint and the allegations against him were deemed admitted in October.

Magee was admitted to bar in Illinois on Dec. 4, 2002, according to his profile at the Illinois  ARDC's website.