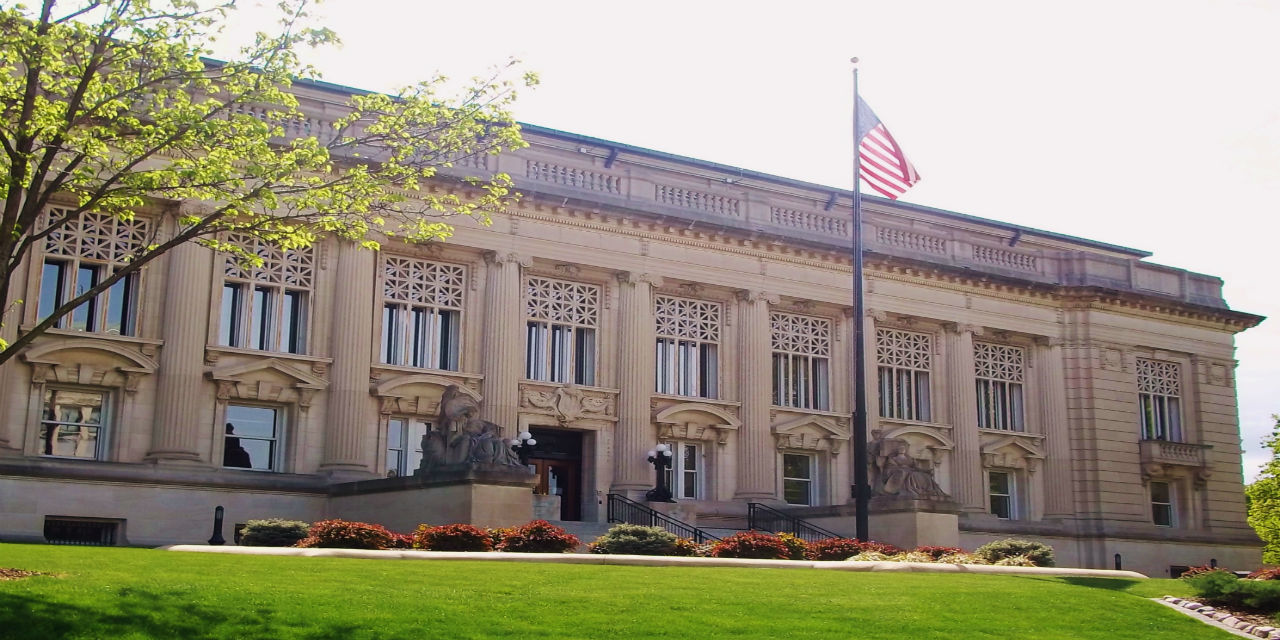 Court records in counties with an advanced system of access, including Madison, are no longer available remotely following the Jan. 1 introduction of the new Supreme Court policy.

The policy was crafted with the aim of rolling out remote access across the entire state, but in the meantime blocks users’ ability to tap into previously available records in some counties.

Bonjean added, “The new system is in a test phase and will expand as the roll out progresses. The purpose of the new remote access policy is to expand statewide online access. This is something entirely new in Illinois.”

The Record had been able to access court documents via a paid subscription with a private vendor, Jano Technologies, until it was blocked beginning Jan. 1. The vendor has told some customers that access is no longer available to many records without an attorney of record registration number.

AOIC director Marcia M. Meis will decide on the timing of this access, which the Supreme Court’s e-Business Policy Advisory Board decided, according to its forner chairman, recently retired Madison County Circuit Court Judge David Hylla.

A review of the initial remote access policy release will be conducted prior to June 30, 2020, and further expansion to judicial partners and the public with be evaluated and considered at that time, an Illinois Supreme Court press release states.

Full remote access for the public and state agencies will be delayed until successful testing by the attorney and providers, according to the Illinois Supreme Court.

Otherwise full access is limited to attorneys of record, judges, clerks, and a limited number of other groups involved in the judicial process.

“Providing remote access to court documents lines up with the Illinois Supreme Court’s mission to provide equal access to justice and to meet changing needs,” Illinois Supreme Court Chief Justice Anne M. Burke said. “Court users want to be able to access case information without travelling to a courthouse and this program addresses that need.”

The six case types the public will at some point have access to are arbitration, eminent domain, law, which includes cases filed asking for more than $50,000 in damages, law magistrate where damages are less, and those related to municipal bodies and taxes.

But all criminal cases, including driving under the influence, reviews of administrative decisions, ordinance violations, small claims, and chancery, which includes complaints relating to foreclosures, are defined as non-public documents under Supreme Court rules.

But, the former judge added, only a small number of counties were allowed this type of access.

Hylla did note that the new policy brings more restrictions in the more advanced counties such as Madison.

“The goal is, in a very short time, is to have everyone in the state with the type of remote access that was available in Madison County,” Hylla said.

He added, “The ability to remotely access court records throughout the state will add more transparency and build greater public trust and confidence in our entire justice system.”