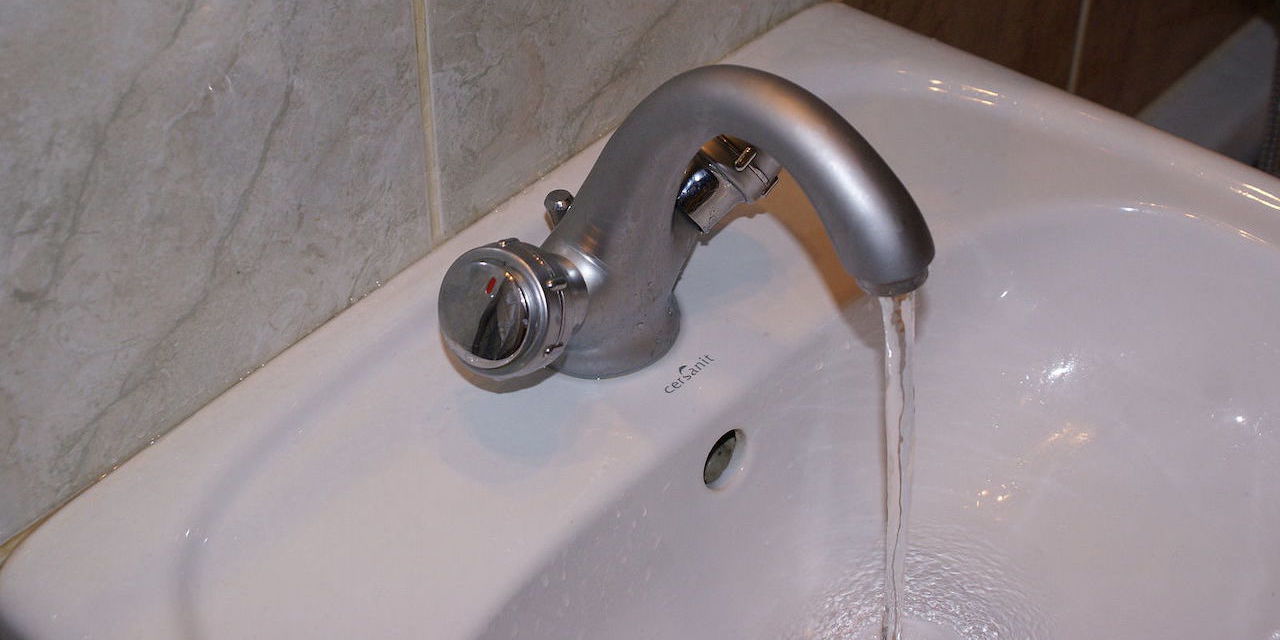 BELLEVILLE – Embrich Plumbing Co. is being sued by homeowners who claim a bad plumbing job completed years ago led to mold, fungus and serious health issues.

Bashar Murad and Souad Walidi filed suit against Embrich Plumbing Jan. 2 in St. Clair County Circuit Court, claiming that the company was negligent when its employees installed improper plumbing in the plaintiffs' house in 2007.

In the complaint, Murad and Walidi state that they added a second floor to their house in 2006. The following year, they employed Embrich Plumbing to install plumbing in the house.

According to the lawsuit, water leaked into the home, which allegedly caused mold and fungus that was discovered ten years after the plumbing job was completed.

The plaintiffs allege an analysis revealed the mold levels were unsafe.

As a result, the couple was allegedly diagnosed with suffering from toxic exposure to mold and mycotoxins.

“Plaintiffs sustained the personal injuries described above as a direct and proximate result of the mold and fungus that formed as a result of Defendant's improper work on their home,” the lawsuit states. “Defendant breached its legal duty to Plaintiff Bashar Murad by failing to perform its services in compliance with all applicable municipal, state, and county codes.”

The couple claims to have suffered “pain, suffering, loss of enjoyment of his life, loss of function, limitations in his life, and emotional distress.”

The plaintiffs, who are represented by Matthew Nagel of the Bi-State Law Center in Chesterfield, Mo, are seeking more than $50,000 in damages for alleged negligence.

Embrich Plumbing did not immediately respond to a message from the Record.