Gori remembered as 'champion of our community' 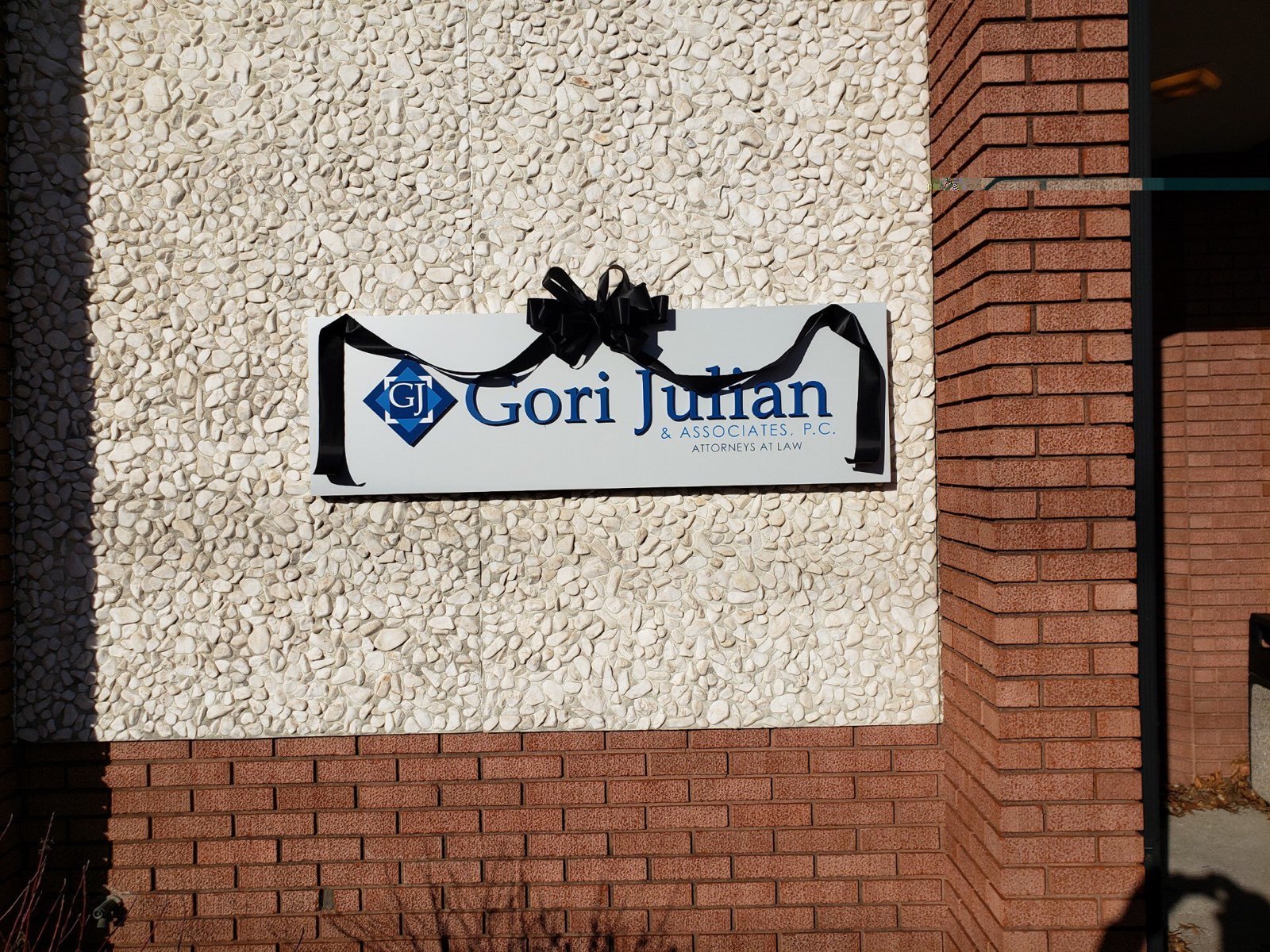 Asbestos attorney Randy Gori, 47, is being remembered as a hardworking philanthropist who loved cars.

Gori, who was found dead in his rural Edwardsville home on Jan. 4, was the founder of The Gori Law Firm in Edwardsville. His firm has risen in recent years to one of the top filers of asbestos lawsuits in the country and boasts recovering over $3 billion in compensation.

“Randy was a true leader, a wonderful attorney and friend and a champion of our community,” read a statement from Gori’s firm. “He gave so much to everyone he knew both personally and professionally. We will continue the legacy that Randy created and ask the community to join with us in supporting his family during this difficult time.” 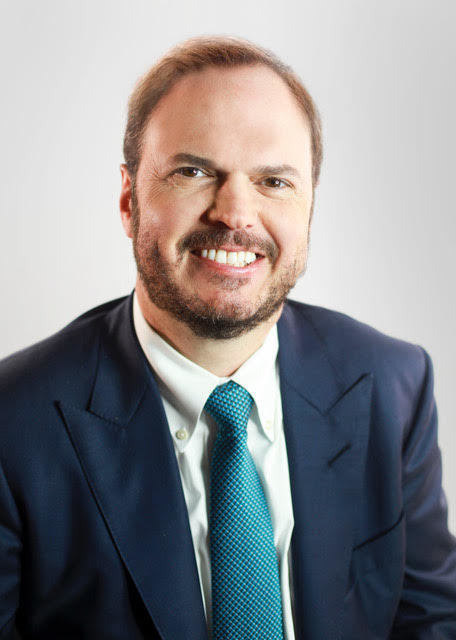 In response to Gori’s death, Madison County Chief Judge William Mudge expressed his condolences and recognized Gori for his generosity.

“An evil and senseless act has taken a wonderful father, lawyer, and friend from the legal community,” he stated. “He approached everyone with a smile and was dedicated to the pursuit of justice for his clients. Randy’s generosity and support of this community was second to none. He will be missed here at the courthouse.”

In a response to the Gori Law Firm’s statement, senior counsel Frank Gradishar of Gordon & Rees LLP called Gori a “vigorous advocate” for his clients and “always a gentleman in each of our professional interactions in Madison County.”

Aside from his reputation in the courtroom, Gori was known for his work with the community and charitable giving.

Gori recently made a donation to the City of Edwardsville to construct an ice rink for the community to enjoy. He also worked with little league.

Gori was also a car collector and was known among those in the car community for his rare Ferraris. He has hosted an annual car show for fellow car enthusiasts and was known to donate his time and vehicles for various events without hesitation.

Gori was also well known for his work with animal rescue.

Hope Animal Rescues wrote in a Facebook post that they mourn the loss of a man “who, for every step forward in his financial business, gave something back to his community. A man who cared about being fair, kind and empathetic.”

“This world is a better place because of him and all he did for everyone in need. Truly he was a hero to many,” it continued.

In another post, Patty Barney expressed condolences on behalf of Partners 4 Pets.

“Randy’s passing is a great loss to all who knew him,” Barney wrote. “Randy, thank you for all you’ve done to improve lives in our community, even those with four feet.”

Visitation will be held Jan. 13 from 2 to 8 p.m. at St. Boniface Catholic Church in Edwardsville. The funeral mass and burial will be private.