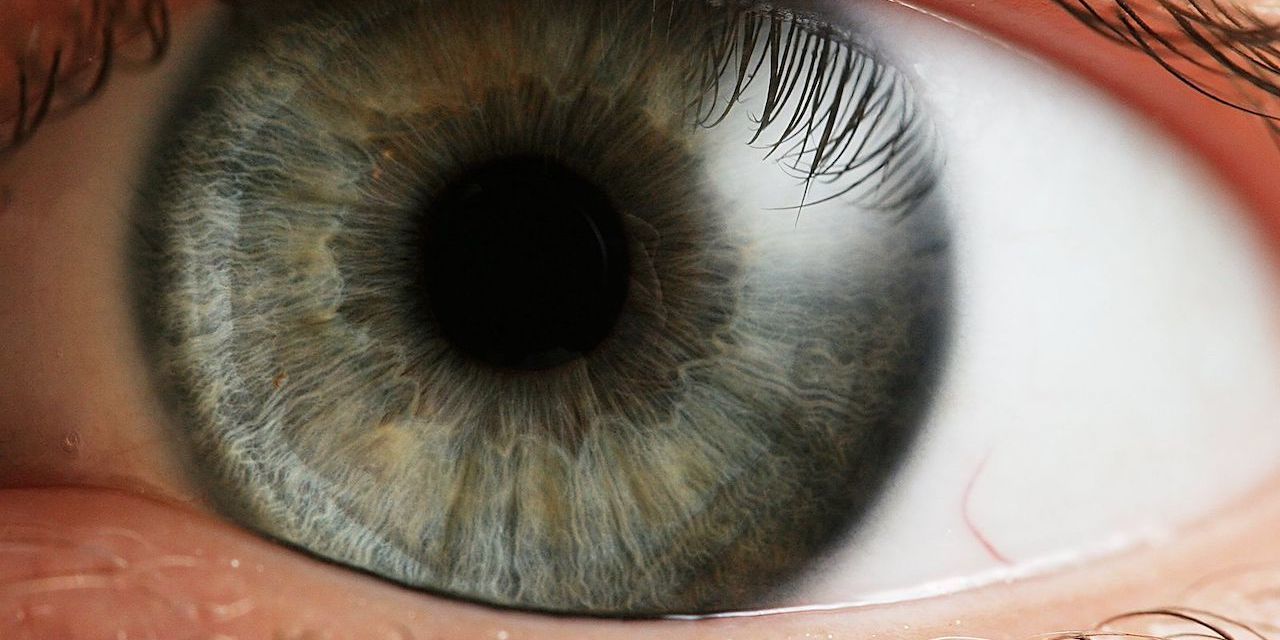 According to the lawsuit, Virgin claims that during a visit to the clinic on Dec. 14, 2017, Jones did not use proper procedures in a cataract surgery. It is alleged that Jones failed to perform an optical coherence tomography (OCT) test, which is carried out to measure the retina.

Following surgery, Virgin's left eye allegedly became inflamed and swollen, which resulted in him losing vision in that eye, the lawsuit states.

"The aforesaid negligent act caused plaintiff (Virgin) to suffer great injuries, including, but not limited to the loss of sight in his left eye, incur medical bills and difficulty performing activities of daily living," the lawsuit states.

The suit further claims that at a subsequent visit, on May 7, 2018, Virgin received treatment during which Olk allegedly failed to properly diagnose and perform the proper surgical procedures on Virgin's left retina. It is alleged that this resulted in blood clots, which clogged the drain hole.

Virgin claimed he suffered injuries following these incidents including loss of sight in his left eye.

JFJ Eyecare did not immediately respond to a request for comment from the Record.

Virgin, who is represented by Lloyd M. Cueto and Christopher Cueto, is seeking more than $50,000 in damages.